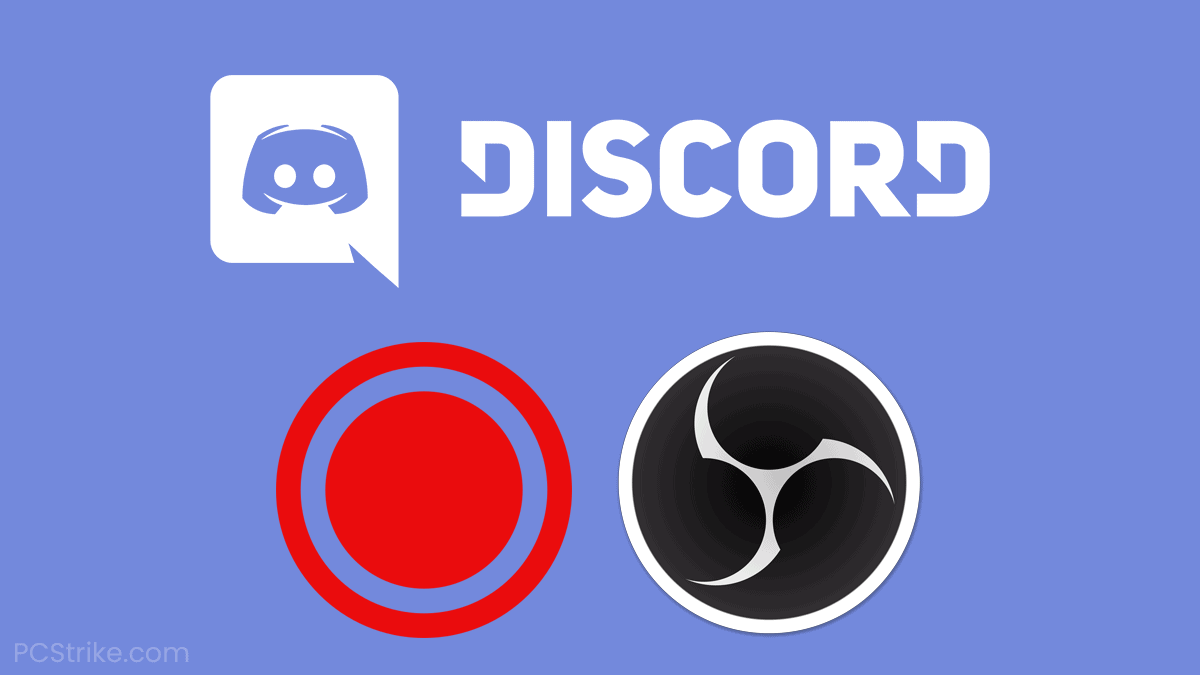 Whether you want to record audio or video from Discord, it’s best to do so using OBS. Open Broadcast Software is free, open-source, and one of the world’s most widely used pieces of video recording/streaming software.

This article is a quick but comprehensive guide on how to record Discord audio or video using OBS.

Before we explore how to start the recording process, we first want to provide you with a quick download and installation guide.

Visit OBS’s official website and download the relevant version for your operating system. In our example, we downloaded the Windows application.

Open the .exe and follow the installation process. It’s pretty self-explanatory, and you should have it completed within a couple of minutes.

Setting Up OBS For Recording

When you first launch the OBS application, you should see a quick setup wizard that will perform some of the most important preparation tasks. You first need to ensure you select the presets for recording.

Once you have done that, it’s time to add the video/audio source.

You have two options. You can either add the Discord application as a source or record your entire screen. We recommend the former option.

To add a source, click the + icon in the bottom left of the application, under Sources. In the newly opened menu, find Window Capture.

Open Window Capture, select Create New, and then type in Discord. On the next screen, expand the Window menu and look for the Discord menu. It’s important to make sure Discord is open before trying this.

If, for whatever reason, you can’t see Discord as an option, open it to make it an active window. It should then appear in OBS. Select it and press OK.

With that done, all you need to do is press Start Recording. Remember that both audio and video will be recorded, resulting in large file sizes. If you want to isolate the Discord audio to avoid this, we recommend reading this guide.

Alternatively, you can configure OBS to capture your entire screen. To do that, click on the same + icon, but select Display Capture instead. Next, select your Native resolution, press OK, and then Start Recording.

We recommend enabling OBS’s replay buffer feature, just in case you miss a moment that you wish you could have recorded.

The replay buffer is identical to the Instant Replay of AMD’s Radeon ReLive and Nvidia’s ShadowPlay. This great feature buffers several seconds or a few minutes of video in case you want to record it. After a few minutes, the video buffer is deleted, and a new one replaces it.

To use this, open Settings – Output and tick the Enable Replay Buffer box.

When you press Start Replay Buffer, OBS will record the past few minutes on your computer, including Discord.

As you can see, using OBS is simple. From now on, you can easily set it up to record audio or video from Discord.

How To Play Music Through Mic On Discord
Related Topics Tags