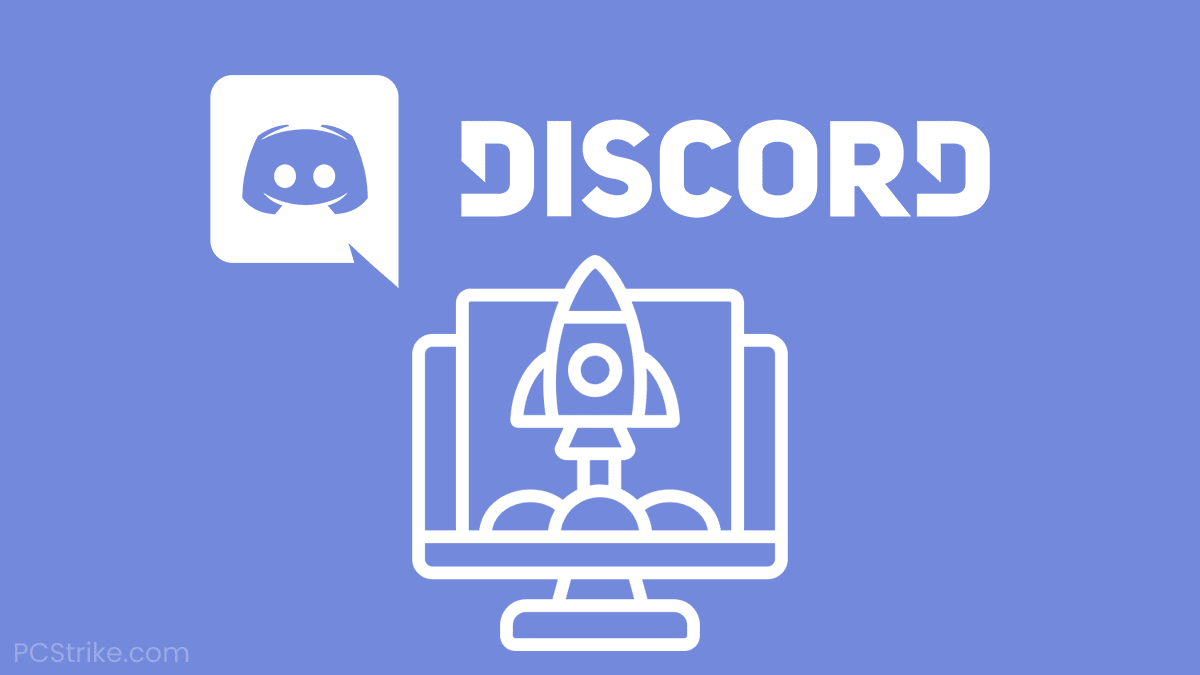 Server boosts can bring several perks to a Discord server. However, these boosts aren’t free, which is why it’s important to discuss whether or not they are worth it.

To come to some kind of conclusion, we have explored all of the different server boost levels, perks, and costs.

Keep in mind that this article will cover everything about server boosts, but it is ultimately up to you to decide whether or not they are worth the cost.

What Is A Server Boost?

Discord Nitro is a $10 per month subscription that is tied to a user’s account. The benefits are also limited to the individual user.

Server boosts are one of Discord’s primary ways of making money, and they work similarly to Nitro. However, there are key differences. With server boosts, the perks are tied to a specific server and any member can use them.

One server boost costs $5, so boosting fourteen times would require $70 for a server to reach those level 3 perks. That is a lot of money to pay monthly.

However, an individual user doesn’t have to pay for all of those boosts. Instead, each member of the server can contribute. From this perspective, level 2 or 3 boosts in a large server will no longer seem as expensive.

By dividing those fourteen boosts among fourteen people, the individual cost will only be a $5 monthly subscription.

Related:How To Get Discord Nitro For Free

Those are all of the level 1 perks. Let’s look at the perks of a level 2 boost.

Finally, here are the perks you can enjoy from a level 3 boost.

Considering level 3 requires 14 server boosts, the return on investment isn’t particularly impressive. Some of the notable perks include better audio quality, a vanity URL, and a 300MB upload limit, but overall, we’re unsure whether level 3 is worth it.

However, in a server with hundreds or even thousands of members, buying 14 boosts should be easily achievable.

Are Discord Server Boosts Worth It?

With all this information in mind, are server boosts worth it? Yes, they definitely are. The extra features can improve everyone’s experience in the server, and they are affordable, especially if boosting as a group.

However, if you only want to enjoy these benefits for yourself, we recommend subscribing to Discord Nitro instead. 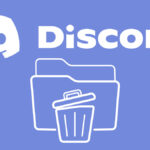 How To Delete A Folder In Discord
Related Topics Tags