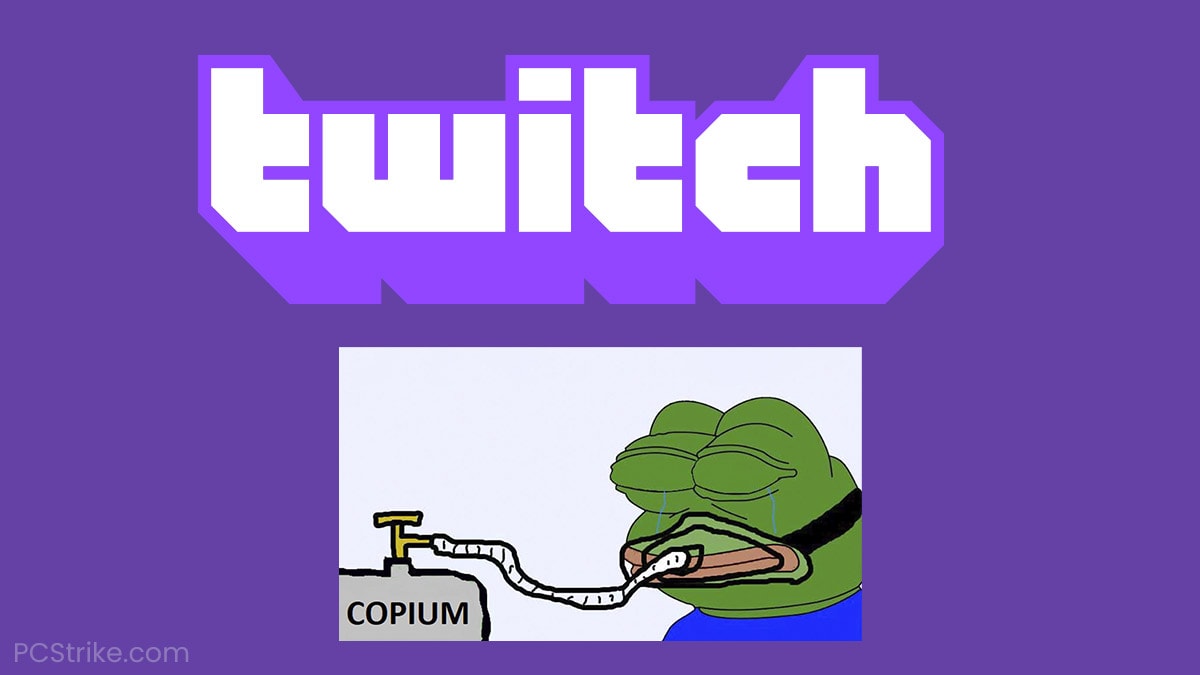 If you’re new on Twitch, chances are you’ve come across some specific terms in the chat that you don’t quite understand, yet are being frequently used by other viewers.

The internet and gaming community has many terms that may be very strange to the average user, but if you’re willing to learn what they mean, we’re glad to help you out.

In this guide, we’ll answer the “what is copium?” question and help you understand the meaning behind the term.

So, without further ado, let’s get right into it.

To better understand the meaning of the copium meme, it’s best to start by looking at the two words this term originates from.

When you combine parts of these words you get “Copium”, which is a portmanteau word, meaning it’s made out of two already-existing words.

The “Copium” meme is used to describe a fictional drug that users inhale in their imagination to deal with a difficult situation more easily, such as losing a game or facing any other type of defeat.

You should not confuse “Copium” with “Hopium” as they are two different terms/memes that are equally popular and frequently used together, especially on Twitch.

In Twitch chat rooms, you’ll often see users writing the Copium phrase along with adequate emotes symbolizing the meme after the streamer loses a game or comments on why their favorite team lost.

The Copium meme is safe for work and often used in other places outside of Twitch, such as Reddit, Twitter, and many gaming forums as well.

Though Twitch is responsible for popularizing the Copium meme, the world’s most popular gaming-oriented live streaming platform is not where this term originated.

Also, the term “Copium” did not start in the gaming community, despite many users believing it did.

In fact, the meme was born on 4Chan – an anonymous imageboard website where many members of the gaming community are active, though it’s not a gaming-oriented site at all.

Even more surprisingly, political boards and forums are where the Copium meme was most-frequently used after some significant political events, such as Donald Trump winning the US presidential election, which “sparked” the uptrend of the now-popular “The Meltdown” subreddit. That subreddit is a place for political discussion where users heavily utilize the Copium meme.

There are other cases of the term seeing commercial use, such as the 2003 release of the rapper’s Keak Da Sneak album, “Copium.”

When the question “what is the copium meme?” is asked, it’s likely because users encounter different variants of the original meme, therefore being a bit confused about its original meaning.

We believe this is due to the many different edits made to the copium meme, such as the political version with the Pepe frog wearing the MAGA hat.

It’s worth noting that no matter the edit or context, the meaning of the “Copium” term and meme remain the same. The only difference could be in who the meme targets, which usually is what’s added or edited on top of the original template.

On Twitch, you may also see several differently-designed “Copium” emotes, as every streamer who uses them has a unique design for their channel. Despite this, the original meaning behind the emote/meme remains the same.

That concludes everything you should know about the “Copium” meme meaning on Twitch. You can now use it when the situation is right or understand it better when other users post it in the chat rooms.

You may encounter this term outside of Twitch too, and it’s best not to be outside of the loop when looking to communicate with others, so hopefully, the information provided in this guide will help you with that. 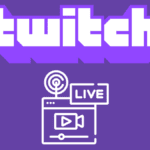 How To Stream Privately On Twitch
Related Topics Tags