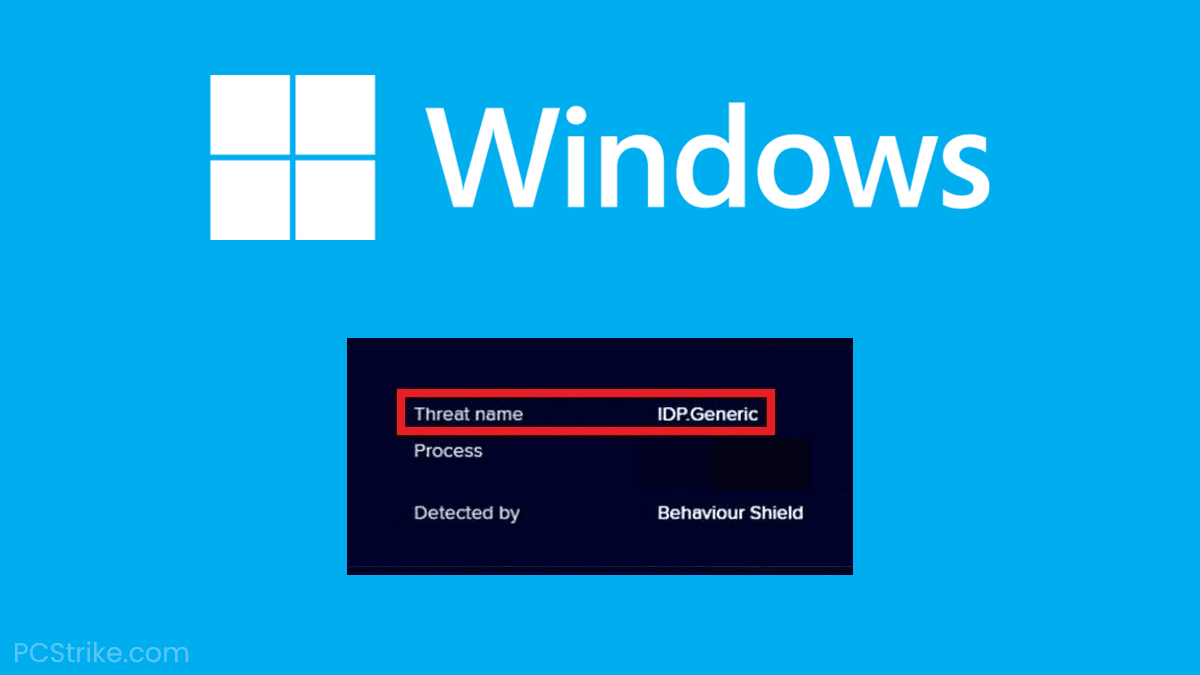 You are right to be concerned about your computer’s safety in an age when the cyber-security threat levels are at an all-time high.

With that said, some worried PC users will raise the alarm for every suspicious-looking file found and reported by their antivirus software.

This guide will take a closer look at a file called IDP.Generic, which many users have reported seeing on their systems, being confused about where it came from or, most importantly, what exactly it is.

Is IDP.Generic a threat in disguise? Or is it just another harmless file incorrectly flagged as a problem by antivirus programs?

IDP stands for Identity Detection Protection. It is part of most modern antivirus software and is responsible for detecting suspicious activity by programs installed on your system.

An IDP is responsible for dealing with trojans, viruses, and malware that could otherwise steal your personal data and information. Although it performs an important role, it often results in something called a false positive in cyber-security circles.

You might be wondering what this has to do with IDP.Generic being flagged as a threat.

Well, when your antivirus detects something and profiles it as IDP.Generic, it means the threat was detected by the Identity Detection Protection system, but the software can’t pinpoint the exact file.

This is why many users report that their antivirus software prevented them from launching a game, and they received a “threat blocked” pop-up saying IDP.Generic was found. This happens because the antivirus likely detected a file in the game directory but cannot specify which one it is, so it prevents the user from starting the game altogether.

The image below shows an IDP.Generic threat report from antivirus software.

When this happens, and you are unable to launch the game you want to play or software you might need for work, there are a few things you can do to solve the problem.

Read the next section, where we will cover the potential fixes.

How To Solve The IDP.Generic File Problem

If your antivirus has blocked access to a specific game, app, or program of any type, you are left with a problem and an important decision to make.

Should you ignore the alert and allow the file through the antivirus protection layer, or delete it along with the directory in which it is located?

Well, here’s where things get interesting.

Based on what many users, developers, and some customer-support officials have said about this problem, the IDP.Generic threat pop-up is often a false alarm. This applies to many antivirus programs, not just one.

The main decision you need to make is whether to trust this file or not, as that will determine your options.

For example, one Reddit user reported seeing such a notification from AVG, antivirus software known for its multi-year reliability and trustworthiness, after downloading a game from the official Xbox Games store.

Games listed on heavily-moderated platforms such as Steam, Epic Store, and Xbox Store are always safe to download and never contain a virus. Yet, this user’s antivirus flagged potential danger and recommended immediate action.

As a result, the user was unable to launch their newly-purchased title.

There are many similar threads from other users asking for advice about the same problem.

Multiple users replied that it was a false positive, which turned out to be accurate.

To address the IDP.Generic problem, you can either decide to keep the file if you trust the source or allow the antivirus to quarantine it, making the app or game you were trying to launch unusable.

If the antivirus has already taken action by itself, you will need to delete the threat from the list of quarantined files. The steps of this process will vary depending on the software.

Thankfully, there is a way to check whether the file is secure or known to be a virus. You can do this on VirusTotal, where you can upload a suspicious file and see if it’s safe or not.

This website works by scanning the file and then comparing it with other flagged files across multiple antivirus databases, then providing a result. The result is then automatically shared with the security community.

By using this method, you can be absolutely sure the file is safe before allowing it through the antivirus protection layer or removing it from the list of quarantined items.

How Did IDP.Generic End Up On My System?

If you believe that your antivirus software is correct and the file detected is indeed a harmful one, you might be wondering how this type of file ended up on your system.

As your antivirus can produce a false positive even for apps and software downloaded from official sources, any download could be the reason this type of file is on your system.

However, downloading files from unofficial and insecure sources has the highest risk of seeing the IDP.Generic threat notification from your antivirus software.

In short, avoid downloading pirated content or torrenting, as those files will always be flagged by your antivirus as untrusted and unsafe.

You now know what IDP.Generic is, and whether or not you should panic about it. As stated in this guide, in most cases, IDP.Generic is just a false positive from your antivirus. However, you should always ensure this is the case before deciding to allow the files through your protection layers.

Some antivirus programs are stricter than others, meaning there are higher chances of seeing this kind of threat report if you use one of them.

This is why we recommend not having third-party antivirus installed if you are a Windows 10 user. The Windows Security system is more than enough protection for your everyday PC use and will almost always have the most up-to-date threat database. 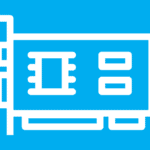 How To Increase Dedicated VRAM On Windows 10/11