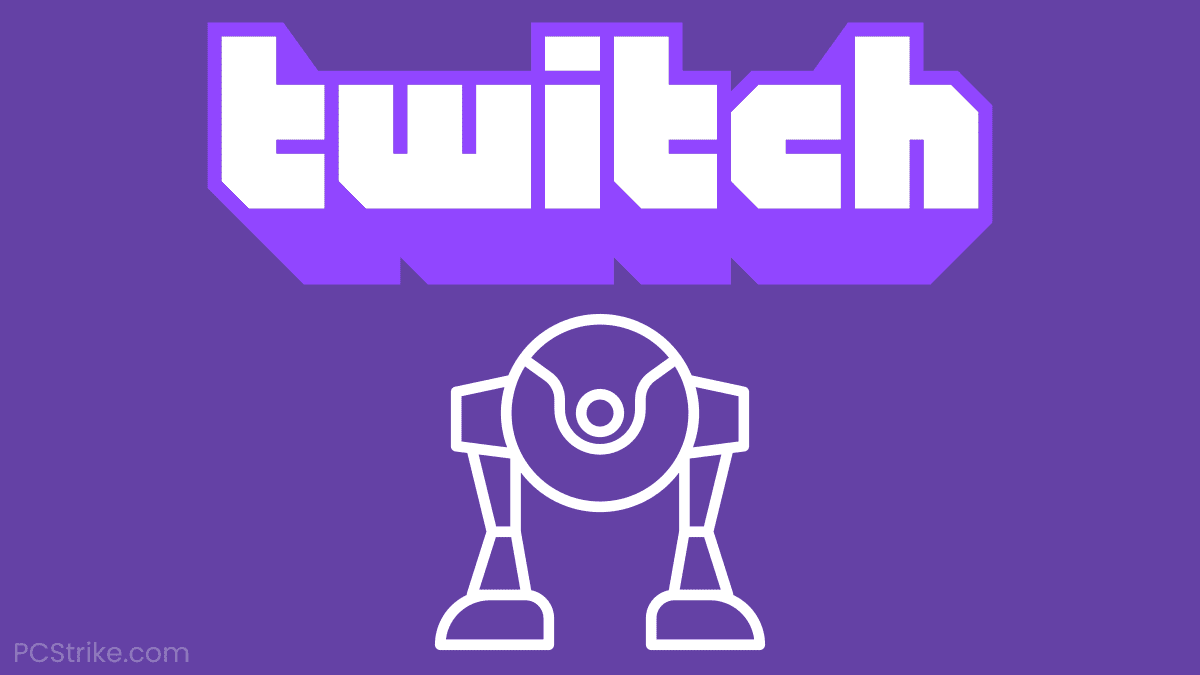 There are many reasons to increase your viewer count on Twitch, but it takes a lot of hard work for it to finally pay off. However, there are other, easier methods to do it, and that’s by using a Twitch Viewer Bot.

Before we get further into this subject, please read the disclaimer below:

Disclaimer: Using a Twitch viewbot is against the platform’s Terms of Service. We do not encourage the act or idea of artificially increasing your stream’s view count. Also, using an unsophisticated viewbot for Twitch streaming can result in your account being permanently banned from the platform.

With that said, if you’ve already made the decision to viewbot on Twitch, it’s better to know how to do it right and minimize the risk of getting your account banned, which is what we’ll cover in the guide below.

Streambot is a viewbotting Twitch service that has been on the market for a while, and judging by that, it is a reliable and trustworthy choice for when you’re looking to increase your stream’s view count.

Now, when it comes to these services, choosing the best Twitch viewbot can only be done by comparing features, and luckily, Streambot has quite a lot to offer.

What caught our attention the most is the Streambot privacy policy, which promises no ads, trackers, or logs that can be linked to your Twitch identity. You only input an e-mail address that’s used for login purposes, which is acceptable.

If this is your first time using a view bot for Twitch, Streambot offers a trial period that lasts one week for a symbolic price of just about $10. This is a great feature that not many other services offer, and it can help you decide whether you wish to use a bot or not.

Streambot’s customizable settings allow you to add or remove viewers live while your stream is running.

Last but not least, it’s a download-free Twitch viewbot, which means you don’t have to risk installing and storing any potentially shady files on your system.

Streambot also allows you to change the bot’s join interval, amount of live viewers, traffic origin, and more. This makes it one of the more user-friendly and flexible services of this type that are available on the market.

Although we haven’t heard of a user who got banned for using this service, we still recommend being very careful and avoiding using such services entirely if possible.

Another contender worthy of mention on this list is the StreamChaos Twitch view bot. Although the website doesn’t look as user-friendly as Streambot’s, the product itself is solid and probably the cheapest on the market.

This service has existed since 2014, which is at least some guarantee that the developers behind it are serious about their product.

However, despite being one of the oldest Twitch viewbots on the market, it’s still not maintained and upgraded as frequently as it should be. The last update by the developers was posted back on December 23rd, 2016.

When it comes to pricing, it’s safe to say that the StreamChaos Twitch bot is affordable, and there are various monthly packages that you can choose from. This makes it easier for you to make a decision based on your needs.

The most expensive package is called The Platinum Package, and it offers 400 viewers, 300 chatters, and 4000 followers, and can be used on unlimited channels.

You’ve probably read the many “success” stories of how streamers used Twitch view bots to gain the few missing followers needed for Twitch Affiliate or Partnership, and now you want to try it as well. Although it does sound very tempting, here’s what you should keep in mind.

Not all Twitch viewbots are safe, and even those that were once considered absolutely untraceable eventually got taken down. Such is the example of the ViewerLabs platform that got sued by Twitch and taken down by the authorities.

Don’t forget! Using even the most sophisticated and untraceable Twitch view bot is against the platform’s terms of service. With that said, if you want to build a career as a streamer, one of these mistakes can cost you that opportunity forever, and it’s not worth risking it.

If the word spreads that you’re using viewbots, the chances of you landing a deal with a potential sponsor become quite slim, as they’ll know most of your viewers are not real, and their ads are just not efficient when viewed by bots.

Even if you don’t get banned, it’s very easy to find out whether someone is using bots just by the name of the viewers or chatters in your channel.

Additionally, here’s what users think about the idea of using a Twitch viewer bot to fabricate your view count and other stats on the platform.

Since being a successful streamer is something that requires building a community and receiving support from your followers, forming this type of opinion in the eyes of your viewers is certainly not beneficial.

Streamers who got caught viewbotting are by no means liked by the real, organic viewers on the platform.

Now you know what the best Twitch view bots are and how to use them. Once again, we do not encourage artificially increasing your view count, but we also care about your accounts, so if you’ll do it, either way, it’s better to be safe.

We recommend constantly remaining up-to-date with all of the above-mentioned products’ development, updates, and overall reliability, as even the most trusted Twitch view bot can easily become flagged and no longer safe to use. 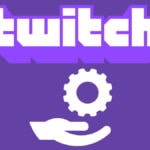