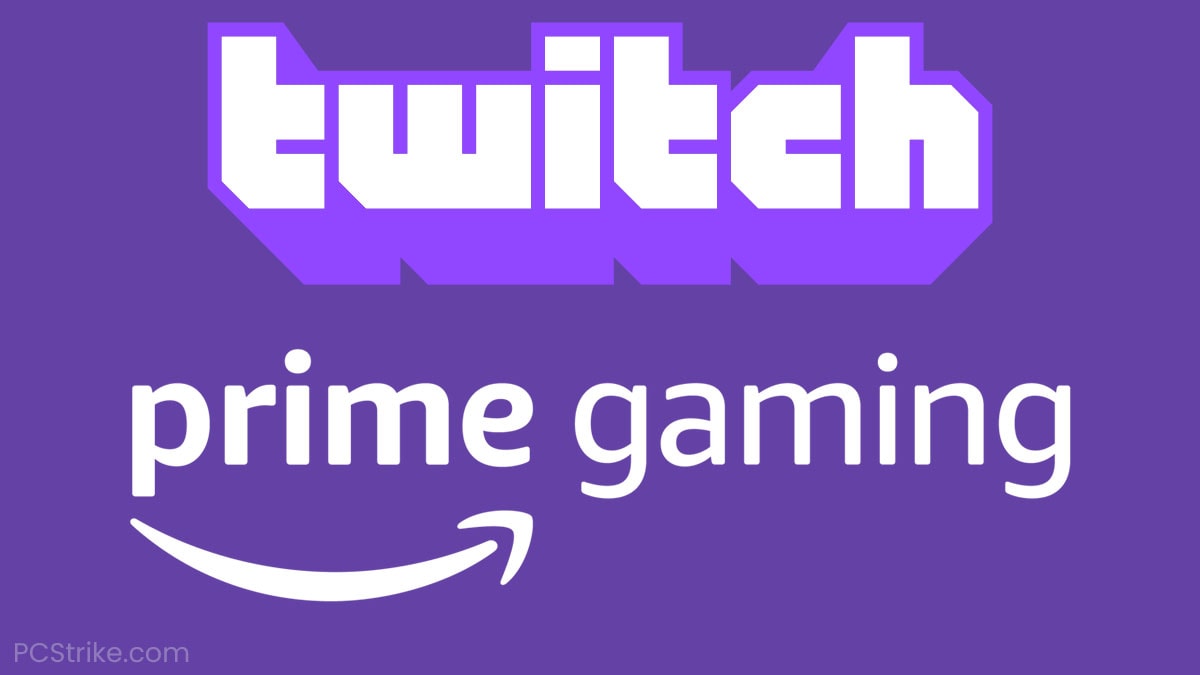 If you’ve used Twitch for any length of time, you’ve probably heard the term “Prime” at least once, and you might be wondering what it refers to.

What is the unique “prime-only” crown? Why do other users have it, but you don’t? What are Prime Subscriptions? Why are streamers so grateful when a viewer uses one on their channel?

These are all benefits of having an active Prime Gaming subscription.

This guide will teach you about Prime Gaming (formerly known as “Twitch Prime”) and help you decide whether or not paying for it is worth it.

When Was Twitch Prime First Introduced?

As Twitch is currently owned by Amazon, it was only a matter of time before there was a collaboration between the two platforms.

Users were initially skeptical of this concept, but they quickly changed their minds when the free monthly loot was introduced.

A couple of years later, Twitch Prime was rebranded, and its name was changed to Prime Gaming.

According to Amazon, the goal of this change was to cement further the company’s commitment to the whole gaming industry, not only the live-streaming aspect. The name change also brought the service in line with the other Prime features offered by Amazon.

This service provides premium features to Twitch users who have an active Amazon Prime subscription and have linked their accounts between the two platforms.

The Official Prime Gaming Intro from Amazon contains all the relevant information about the service and the subscription system behind it.

What Benefits Do Users Get With Prime Gaming?

There are multiple reasons to invest in Prime status on Twitch, with many interesting benefits. Here are some of the most popular ones:

If you are passionate about gaming and watching streams, Prime Gaming is well worth the cost.

Not only do you receive a free monthly subscription to support your favorite streamer, but free in-game cosmetics, otherwise-unobtainable items, experience boosts, and other similar extras are often available to claim.

The screenshot below showcases a few examples.

Prime Gaming is a great investment for any gamer who loves collectibles, especially if you often purchase in-game items already. This way, you can save money and receive those items as part of your subscription!

From a price standpoint, you get much more than you pay for. If you’re able to claim collectibles for games you don’t play and feel generous, you can send them to your friends, even if they don’t have Prime.

This is one of the nicest benefits of Prime Gaming.

Each month, there is different loot to claim through Prime Gaming. Games where consumables and collectibles are a big deal, such as League of Legends, Destiny 2, and Warframe, are the ones that most often provide rewards for Prime users.

How a Prime Gaming subscription works can be confusing for newer Twitch users. Here’s an explanation to clear up those uncertainties.

When you subscribe to Amazon Prime, you also receive Prime Gaming for free. They are not two separate things you need to pay for twice.

If you choose to only subscribe to Prime Gaming and not the complete Amazon Prime package, you still receive Prime status on Twitch.

Prime Gaming costs $5.99 per month, which is about the same as a regular Twitch Channel Subscription, and that’s just for a Tier 1 sub! However, an ordinary channel subscription doesn’t offer any additional benefits outside of that channel. Twitch Prime does.

A huge bonus is that you can try out Prime Gaming with a free trial. You can even claim rewards during the free trial before deciding to continue or cancel your subscription.

Can I Cancel My Prime Subscription At Any Time?

Yes, one of the best things about a Prime subscription is that you can easily cancel it at any time with no hidden tricks that may lead to you subscribing for longer than you intended.

Judging by the experiences shared by many users in the past, the Prime support team is very helpful. Contacting them is easy and a good idea if you encounter any problems.

There are often negatives to subscriptions, but now that you know more about Prime Gaming, you can probably see that it’s a rewarding and cost-effective option if you are a keen gamer and regularly use Twitch as your main entertainment platform.

Every Twitch user has a favorite streamer. If you already subscribe to a streamer every month, you can instead use that money to buy yourself a Prime Subscription. This will allow you to continue supporting their channel while earning cool rewards and displaying a shiny badge at the same time! 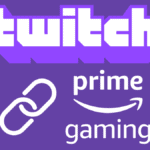