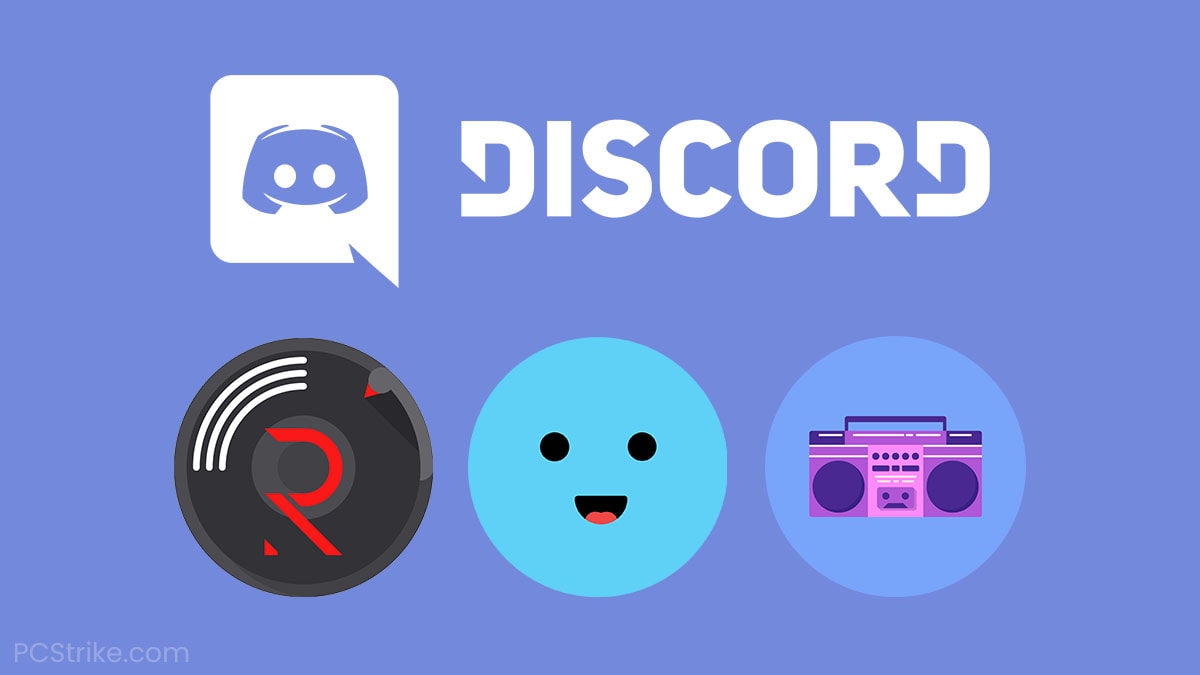 Creating a Discord server is quick and simple, but managing one properly requires more effort!

To offload some of the tasks you would otherwise need to perform on the server, you can add one of the many available bots. Currently, the most popular bots are MEE6, Tatsu, Arcane, ProBot, Dyno, and many more!

With this bot guide, you should have a much better idea of which bot to choose for your server.

Note: This article is prone to frequent changes because of YouTube’s decision to start shutting down many of these music bots. Some of the best bots, such as Rythm and Groove, have already been shut down.

After the closing of Rhythm and Groove, Hydra became the popular choice for many Discord servers.

When it comes to music, Hydra has commands for queueing songs, pausing, skipping, replaying them, etc. Unfortunately, this bot has been forced to drop YouTube support. But at least it does support Spotify.

Additionally, Hydra also has administration commands. You can use it to ban users, limit users’ DJ roles, kick, move around, announce, and a lot more. Hydra Premium brings even more DJ commands. Anything from boosting bass levels to adjusting speed.

Hydra’s web dashboard, which lets you customize the bot however you want, is also a great feature.

Fred Boat is another popular alternative after the closing of Rhythm and Groove. Although it is entirely possible that Fred Boat’s fate will end up being the same.

Either way, Fred Boat is another solid choice as a music bot for Discord. It supports YouTube, Soundcloud, Bandcamp, and even Twitch. It’s possible to queue livestreams too. No support for Spotify, though.

A variety of commands are available. Playing, queueing, skipping, shuffling, and more can be executed with many of the commands that are listed on Fred Boat’s website.

Fred Boat’s advantage over other bots is that you can view the player on the web with a UI. You can use this to adjust your queue instead of relying on commands.

Perhaps not as well known as the other music bots, Octave is still a good addition to any Discord server. Being less popular can also have benefits, as it is less likely to experience downtime and lag.

Octave is frequently updated to ensure it works properly, the commands are simple, and it is generally straightforward to install and use.

All three of these music bots are very solid, so any choice of which to use will likely be a good one.

For server owners that are looking for advanced automated moderating, MEE6 should be the first choice.

With a simple set of commands, you can add a welcome message for every new user, either posted in a shared text channel or sent privately. There is even an option for automatic assignment of roles.

You can also add custom announcements or messages when a user joins a voice channel.

You can automatically block designated types of content and even ban users who share such content. Automatic mutes, kicks, and much more can be applied. If it’s set up properly, MEE6 can effectively replace the role of a human admin of your server.

There are numerous other commands you can explore once you add MEE6 to your server.

Dyno provides similar advantages and benefits to MEE6. It offers simple automation for many management tasks.

You can view logs of deleted messages, as well as kicked and banned users, which can be useful for keeping an eye on the users on your server.

Alongside its many moderation commands, Dyno can play music and games, flip coins, search for topics, and more!

By opting for premium, you gain several other features and priority customer support. If you manage multiple servers, premium costs $15/month for use on five different servers.

A great alternative to Dyno and MEE6 is ProBot. Its creators claim 99.99% uptime, which makes it one of the most reliable bots available.

ProBot has all the expected auto-moderation features, auto-response, and supports 13 languages.

It is also easy to operate with a simple, intuitive user interface design.

Each of these bots is optimal for Discord server moderation. If any one of them doesn’t work for you, don’t worry! Switching to a different bot is quick and very easy. 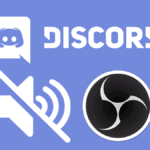 How To Mute Discord On OBS
Related Topics Tags