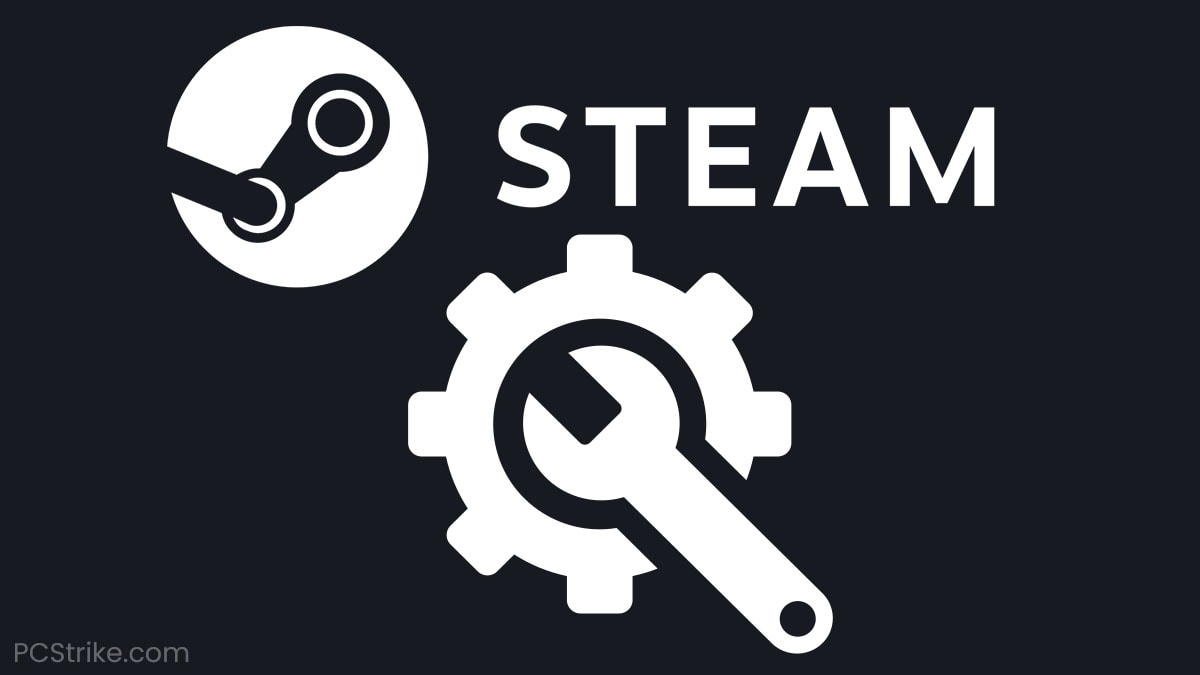 Steam is a world-leading gaming platform, a home for both popular e-sports titles and hidden indie gems. It is a place where creators, entertainers, developers, and gamers can spend their time doing what they love.

Steam’s user count, measured in tens of millions, paints a clear picture of just how popular the platform is. You can see this for yourself in real-time on the official Steam user stats page.

With so many people trying new things and using different functions, it’s not unheard of to occasionally encounter a bug on the platform.

Fortunately, Steam has a team of top-notch developers working behind the scenes, ready to patch out any issues that could impact your user experience.

These fixes are released during Steam Maintenance.

When Is Steam Maintenance?

Steam maintenance periods are essential for the overall development of the platform. You might be wondering why people try to predict when the next one might occur in the hope of avoiding it.

The answer is simple.

Users want to play games, especially multiplayer ones, without being interrupted. Unfortunately, this isn’t possible during Steam maintenance.

While Steam is undergoing maintenance, you cannot play an online game of Dota2 or Counter-Strike, for example. If you’re already in a game, your match could be ruined by maintenance. It’s easy to understand why you would want to avoid this!

It’s common for players to avoid queueing up for games around the time when scheduled maintenance is going to start.

Steam conducts scheduled weekly maintenance on Tuesdays that begins sometime between 1 PM and 3 PM Pacific Time. It lasts for approximately thirty minutes if there aren’t any unexpected delays.

Steam chose this time because, during these hours, their office has the most team members present. This means they have the necessary workforce to get things up and running again, even if issues arise, without wasting time.

You can learn more about this topic by reading the official article from Steam.

Steam stated that its goal is to carry out maintenance without affecting too many users. However, the platform is used by millions of people around the globe, so there will unavoidably be someone online when maintenance is scheduled.

Steam tries to reduce the impact by picking a time when its user count is not too high.

That’s all for scheduled maintenance, but what about the other, more unpredictable kind of maintenance that is a source of frustration for many users?

Hardware failures or network problems are common in the digital world.

Although Steam is a top-level company with a highly professional team behind it, unexpected problems still occur from time to time.

Can we somehow predict when the next “irregular” maintenance might occur? Not really, but here’s what you can do to check that it’s happening.

A website called steamstat.us informs users of what Steam is dealing with at any given moment. Sometimes, Steam can become unresponsive, and users might wonder if the issue is on Steam’s end or their own.

This website displays Steam status in every region, including the current state of the Steam Store, Steam Community, Web API, and Steam Connection Managers. If you find that things are mostly red instead of green, it’s likely an issue on Steam’s end. When this happens, unexpected maintenance could follow.

If you are unable to connect to the Steam network, and Steam appears to be working properly, according to steamstat.us, the problem is likely on your end.

We have a great guide that contains multiple solutions if the problem appears to be on your end.

What Should I Expect During Steam Maintenance?

Steam maintenance is not always conducted to release a new feature or anything that is of particular interest to the average user.

However, these maintenance periods ensure the platform continues to run smoothly and securely. The work that Steam performs in the background is fully transparent. If you are eager to see what progress is being made, you can read the official changelog.

Weekly Steam maintenance sessions are sometimes scheduled for driver updating or hardware expanding purposes. As a user, there’s nothing to do except remain patient.

Now that you are well-informed about Steam’s maintenance periods, you should be able to schedule your gaming a bit better and avoid downtime, which can be frustrating when it takes you by surprise.

On the other hand, if you mostly play single-player games, you might not even notice that maintenance has taken place! 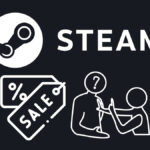