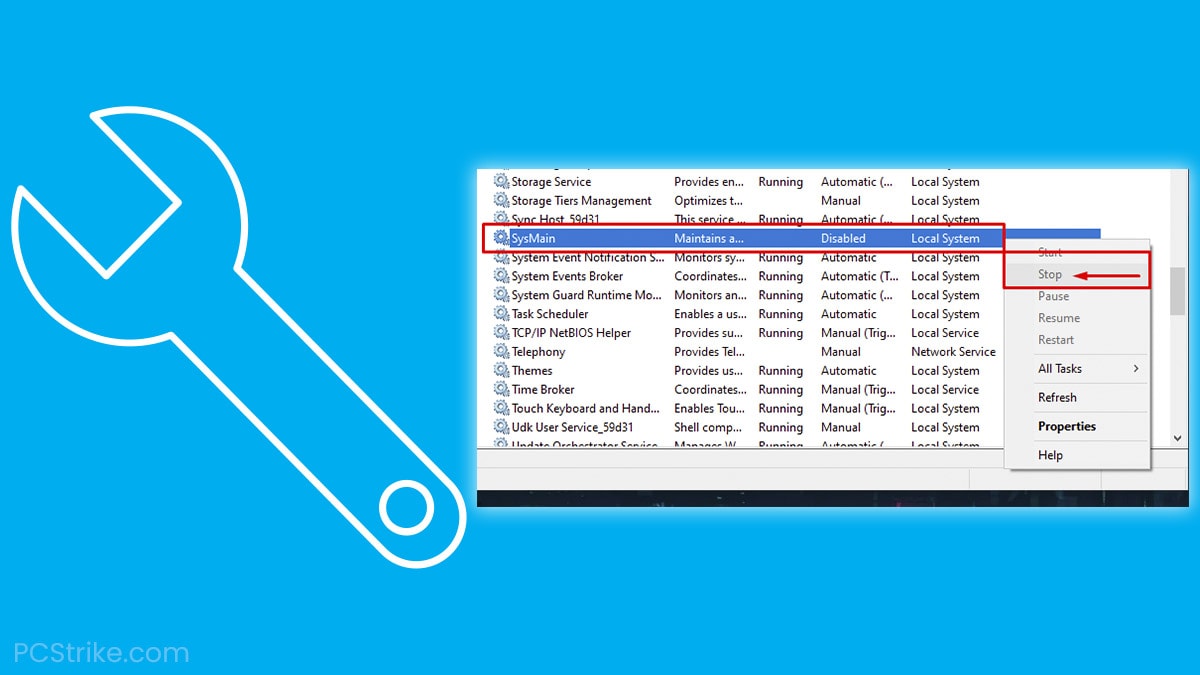 Monitoring active processes and the number of system resources they consume is normal for most PC users. Realizing one of them takes up more than half of all available computing power, however, isn’t.

The SysMain process is infamous for this. It sometimes takes up so much CPU and RAM that Windows users begin wondering if it’s malware in disguise.

Unfortunately, due to the complexity of the Windows OS and the wide variety of processes associated with it, forcefully closing one from the list often seems like a risky move to users. The alternative though is allowing the process to consume more than half of your PC’s resources, making it practically unusable.

So, what’s the solution?

Keep on reading to find out.

What Is The SysMain Process, And Why Is It Running On My PC?

The developers of Windows aim to make the operating system run as smoothly as possible and provide their users with a good experience using it. This requires a lot of optimization and implementation of features that speed things up for the person using the computer.

One of those features is “SuperFetch,” or as most users know it, now after Windows 10 was released, SysMain.

In simple terms, SysMain is an optional Windows process designed to speed up the user’s workflow by “remembering” their most-accessed files and programs, then “fetching” that information and storing it in the RAM and HDD/SSD cache. The next time the user needs access to those files and programs, they should load much quicker due to this feature.

SysMain is not a critical Windows process, and you can disable it without the operating system becoming unresponsive or sending a warning message. In simpler terms, you can disable SysMain without worrying “it’ll break something” on your computer.

SysMain is also not a virus nor a process that harms your computer in any way, despite it being known for using tremendous amounts of resources while running in the background.

Most users that experimented with SysMain reported that the difference it makes in terms of speeding up tasks is unrecognizable, but disabling it yields visible performance benefits due to the reduced CPU and RAM resources consumed.

On older systems, almost all users reported that it causes notable slowdowns. Those with high-end performance computers reported no visible benefits of enabling it, yet could feel a “performance hit.”

With that said, it’s up to the user to decide whether to keep SysMain enabled or shut it off, but based on our and many other users’ experiences, it’s better to turn it off, especially if it’s already causing problems.

And one more important thing to note.

SSDs (Solid State Drives), which can be safely considered the standard in modern computers, have a limited timespan that translates into cycles. With that said, users who want to prolong the life of their SSD disable SysMain to avoid constant background checks that cost cycles.

In addition, since most users have an SSD and hard drives are rarely used anymore, the tremendous speed difference between SSDs compared to HDDs already makes the SuperFetch or SysMain obsolete.

In some cases, even Windows automatically disables the SysMain process if the user has Windows installed on an SSD.

Now that you know more about SysMain and what it does, you can decide whether to disable it or leave it on.

If you choose to disable it, here are some of the methods to do that:

Through The Services Panel

Now restart your computer, and you’ll notice that SysMain no longer starts automatically when your system boots up.

Through The Registry Editor

That’s all there’s to it!

After this change, SysMain will no longer run in the background when your computer boots up.

Now you know more about the SysMain Windows process, what it does, and why users often choose to disable it.

Although this is not a critical Windows process, on some systems, it runs automatically on startup, causing slowdowns and using too many processing resources.

Luckily, you can disable it and hopefully improve your computer’s performance using one of the methods listed in this guide. 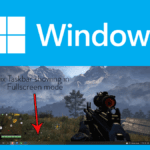