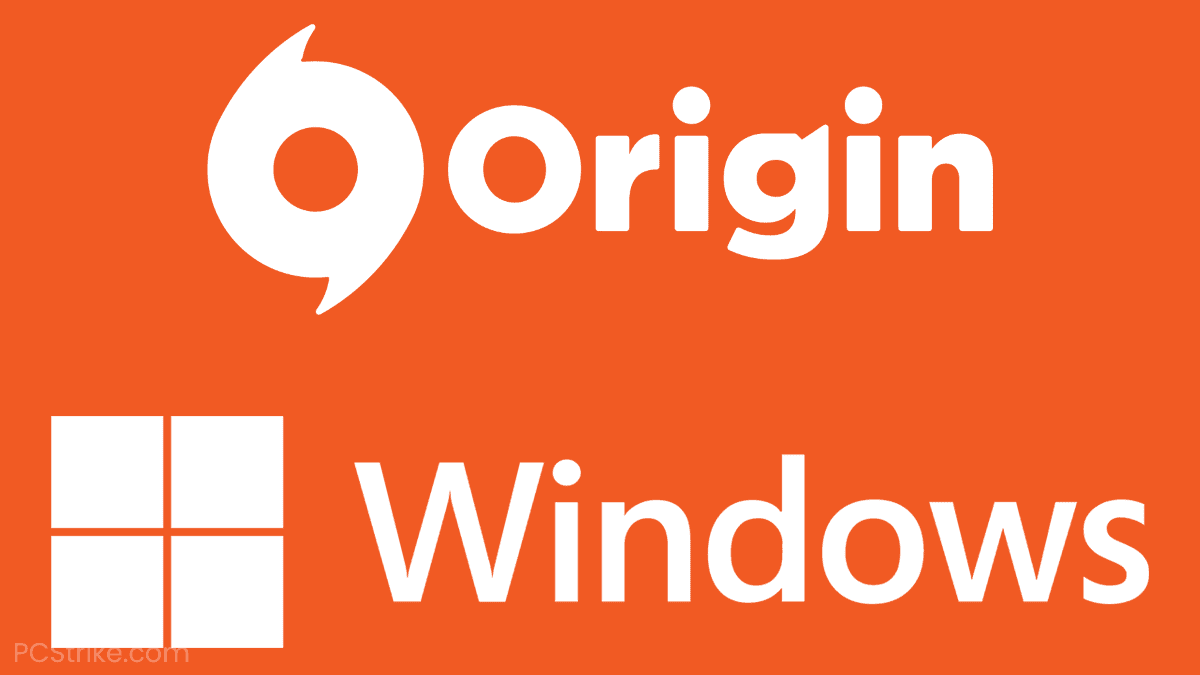 Origin is one of the most popular digital distribution platforms for gamers, developed by Electronic Arts, one of the biggest names in the industry.

Although the platform has to compete with some very strong rivals, such as Steam, Epic Games, and Battlenet, Origin still manages to boast millions of daily active users.

However, the platform’s complexity means it is susceptible to flaws, errors, and bugs, all of which can disrupt the user’s enjoyment of their gaming.

This guide will solve some of the most common Origin install errors that occur on Windows systems.

The Origin 6:0 Error occurs when the client detects the presence of files from previous Origin installations on your system, as stated in this popular forum thread on EA’s official website.

When this error occurs, the installer won’t be able to continue the setup. Instead, you will see the error message on your screen and the installation process will stop.

Fortunately, the fix for the 6:0 Error is relatively simple.

If the 6:0 error is preventing you from installing the client, your first action should be to clear Origin’s cache. You can do that by following the steps below:

You have now successfully cleared Origin’s cache, which is the first step to deal with the 6:0 install error.

It’s time to do a complete Origin uninstall.

To ensure no files are left behind to cause trouble later, follow the official uninstall guide on EA’s support blog.

We recommend the easy way, which uses the “Apps & Features” section in Windows, formerly known as Control Panel.

If you are an advanced user and want to uninstall using the slightly more complicated method, follow this official step-by-step guide from EA.

After completing the uninstallation process, you can use CCleaner to ensure there are no remaining files that could later conflict with the installation. CCleaner is not the only software you can use to perform this task, so feel free to choose an alternative that you prefer.

Finally, download the latest Origin version from the official website, and install the client using the setup file.

If possible, install Origin in a different folder from the one you used before. This will maximize your chances of avoiding the 6:0 error.

The 10:0 Error is another disruptive installation issue that prevents users from accessing their games.

This problem is made more distinctive by its solutions, which don’t appear to much sense. This is why users became so frustrated with it, as they struggled to find a way to deal with the error for a long time.

One of the suggested fixes was performing a clean client reinstall, but that method was quickly found to be ineffective against the 10:0 error.

In addition, users lost their saved data when they attempted this fix which meant they ended up in a worse position than they started from.

You can fix this problem by deleting the OriginThinSetupInternal.exe file. However, before you do, there are a few checks you need to perform.

With those checks performed, your next step is to delete the OriginThinSetupInternal.exe file.

You should now be able to use Origin without seeing the 10:0 error again.

Note: An alternative solution for this problem is to completely wipe the Origin folder using software such as CCleaner and then re-install it (preferably in a different location) by downloading the latest stable client version from the official website.

A complete uninstall as described above will destroy your saved data, so proceed with caution if you care about your in-game progress.

Of the errors in this list, this one is the easiest to deal with. If you haven’t been using Origin for a long time, it can still be worrying to see the 20:2 error message as it might not mean much to you.

After all, this is just an unexplained combination of numbers, and it has managed to concern some users.

Fortunately, this error is only caused by a lack of free space on your disk, so the solutions are straightforward.

There are two ways to overcome this problem.

If you decide to reinstall Origin, make sure you follow the official step-by-step uninstall guide provided by EA to avoid any leftover files causing a problem later.

The 6:0 error described above is an example of what could happen if you manually try to delete Origin files but forget to fully clean up the rest (such as temp and cached) files.

The 9:0 Origin error is one of the most common issues users encounter while using the client.

This problem has been addressed many times in Reddit threads and forums, but it took a while for the community to come up with a working fix for it.

Some Origin users tried contacting the support team for solutions to the 9:0 installer error but without any results. Those users were understandably left frustrated, as the issue prevented them from playing their favorite games.

We tackle this problem in one of our more detailed guides, so you should check it out if your installer keeps failing and you see this message.

One of the solutions to this problem requires you to delete and install certain files on your system, so make sure you have the necessary administrator privileges to do so before you start.

Despite these Origin installation errors being vague and potentially intimidating, at first sight, some research and troubleshooting indicate that the solutions are quite simple and easy to apply.

If you were having trouble installing Origin on your Windows PC, you now know how to overcome these common errors and gain access to a huge variety of games and digital entertainment. 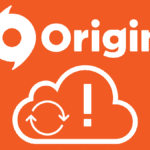