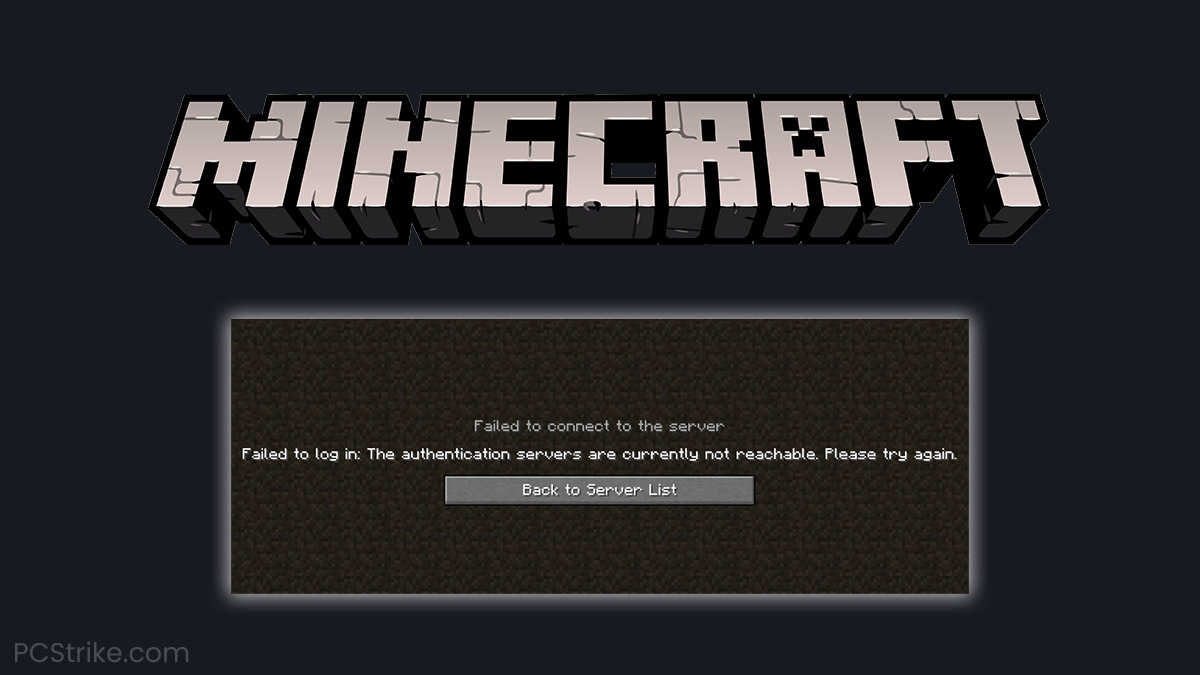 Minecraft is a game that can be played either solo or with friends, but it requires the user’s computer to connect with the game’s official authentication servers in both cases.

Unfortunately, sometimes this doesn’t go as smoothly as planned, and that’s when users encounter the “Authentication Servers Are Currently Not Reachable” error message.

Although it’s a vague problem that often leaves players confused and searching for solutions on the internet, we assure you that it’s an easy one to fix.

Take a look at the guide below where we’ll show you exactly how to overcome this problem and get back to playing in no time.

Usually, when users encounter the “The authentication servers are currently not reachable” error, it’s exactly what the message suggests.

The issue is indeed the servers being down, and when this is the case, there’s nothing much a user can do on their end. It’s a problem that can only be solved by waiting.

However, there are some cases when the users see the same message, but the problem is not in the actual servers.

According to what some users reported, if you’ve used third-party mods and software that alters the game in any way, or even played on an unofficial version in the past, there are much higher chances that this error will show up when you try to play.

This can happen even on the official version of the game that you haven’t modded in any way, simply because you’ve used third-party programs in the past.

But, although all this can be rather confusing, this problem can be solved easily by applying the proven methods listed in the sections below.

Read on to learn more.

Fix 1: Paste This Command In The PowerShell

There’s a very simple fix for the “Authentication servers are currently not reachable” problem that helped thousands of users, and we recommend trying it out first before all others as it has a very high success rate.

It was suggested by a Reddit user in this particular thread that covers the same topic. Read through it for more information.

Now you should be able to join servers again without encountering the error.

If this text-based guide wasn’t clear enough, take a look at this helpful video which covers the entire procedure from start to finish. It should make it much easier to understand the steps.

Hopefully, this method helped resolve the issue as it did to many other users, but if it didn’t, there are still a few other things you can try.

Take a look at the other sections below for more information.

Flushing your DNS can solve many problems related to connection issues, and the “Minecraft Authentication Servers Are Down” is one of them.

To flush your DNS, all you need to do is use the Windows 10 built-in Command Prompt, as we’ll show you in the steps below.

Now you’ve successfully flushed your DNS cache, and hopefully, the Minecraft problem you previously encountered will now no longer trouble you.

Another method that’s also done through the Command Prompt is resetting Winsock. It’s as easy to do as flushing your DNS, and some users reported that it helped them overcome the Minecraft Authentication Server problem.

It’s worth giving it a try, as resetting your Winsock every once in a while can be healthy for your connection.

This will reset your winsock, and hopefully, solve the issue preventing you from launching Minecraft and playing on servers.

Note: To reset your winsock, Windows might ask for you to launch Command Prompt as an Administrator.

You can do this by clicking the magnifying glass icon in the bottom-left corner on the taskbar, or pressing Windows + S on your keyboard at the same time, then typing in “Command Prompt” and right-clicking the first result and choosing “Run as Administrator” from the list of options.

You can learn more about what Winsock is and how resetting it sometimes helps in this article which covers the topic thoroughly.

With that said, you now know which actions to take upon encountering the Minecraft Authentication Server error that can prevent you from playing the game.

Hopefully, the methods listed in this guide will help you overcome the problem, as they did to many other users. 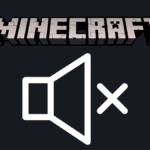