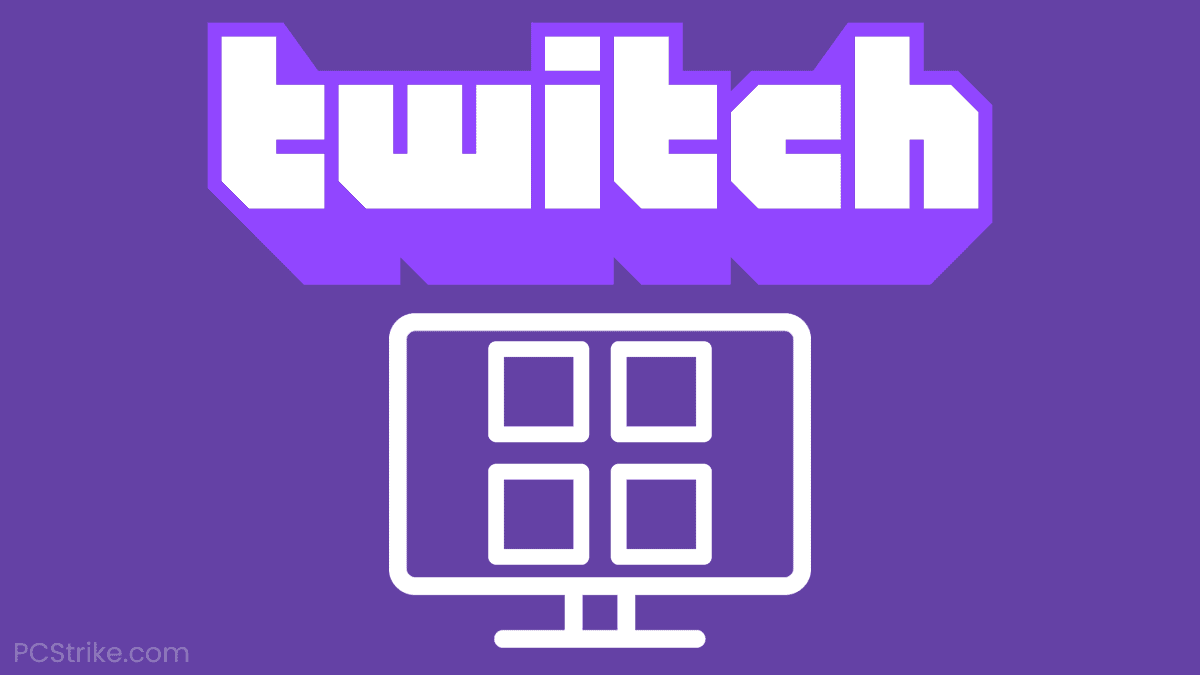 Twitch is hugely popular for many reasons, one of which is the long list of world-class entertainers who broadcast on it daily.

However, without the constant evolution of the platform, thanks to its innovative developers, even Twitch would eventually be overtaken by its competition.

The Twitch team monitors the latest trends and carefully implements them as useful features, built into the world’s largest online live entertainment platform.

In this guide, you will learn how to Squad Stream on Twitch and potentially take your channel to another new level.

Initiating a Squad Stream on Twitch is relatively easy, as long as you have other users to stream with. By following the steps below, you’ll be able to start your Squad Stream in less than a minute.

If you don’t want to receive Squad Streaming invites from other users, you can change the permissions on the Channel Preferences page.

Note: Twitch Squad Streams are not available for every Twitch user. If you are not a Twitch Partner, you might be unable to see the Squad Stream option in your Creator Dashboard.

If you participate in Squad Streaming, enabling the low latency setting in your dashboard is recommended. Twitch also recommends third-party voice apps to squad streamers.

What Are The Benefits Of Squad Streaming On Twitch?

At a glance, Squad Streaming might not seem very beneficial. You might be wondering if it isn’t simply splitting your audience with other users.

This is true, but you also receive the same amount of exposure, if not more, for your channel.

There are currently many multiplayer or co-op games that receive huge numbers of views on Twitch. These include Warzone, PUBG, Fortnite, and many other large-scale multiplayer games.

These are games in which the contribution of every member of the squad matters. This means that viewers often want to see every perspective, not only one.

If you’re in a lobby or squad with someone more established on Twitch (this happens often), it’s likely that many viewers will choose their stream over yours.

On the other hand, if you’re Squad Streaming, there is a combined viewer count, and the audience doesn’t need to choose one channel over the others.

This means that the followers of the popular streamer you’re playing with will be paying the same amount of attention to you as they do to them.

Imagine the number of new followers or subscribers you could gain from their community if your performance ends up being the highlight of the stream!

Twitch Squad Streaming is one of the best methods on the platform for helping smaller streamers build their community with the help of larger channels. Twitch has even mentioned this in their official article on Squad Streams.

Now you know how to initiate a Squad Stream, and you have added a powerful new tool to your arsenal. If you are currently focused on growing your channel, utilizing this will help you see positive results.

Remember to help smaller streamers by giving them the opportunity to Squad Stream with you if your channel is more established than theirs. After all, everyone deserves an opportunity to grow! 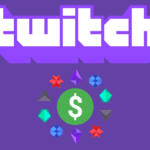 How To Donate On Twitch
Related Topics Tags