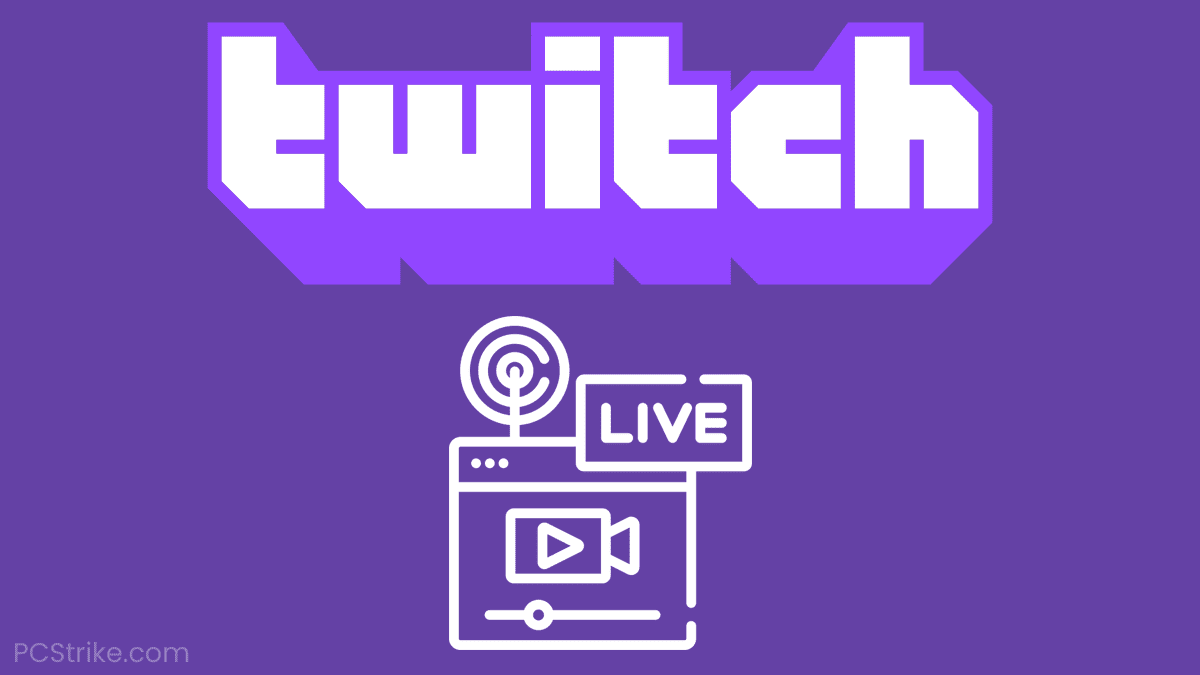 Becoming a popular Twitch streamer is the ultimate goal for many, but sometimes even those who achieve this look for a way to go “under the radar,” at least for a bit.

If you were wondering how to stream privately on Twitch and couldn’t find a way to do it, you’ve come to the right place, as the guide below is dedicated to helping you start a private Twitch stream quickly and easily.

How To Do A Private Stream On Twitch

One of the best, easiest and simplest ways to stream privately on Twitch is by creating a so-called “alt account” that’s difficult to find even if people try. Streaming from this account, especially if you do it without a face-cam, should ensure that nobody knows who you are and that you’re currently broadcasting.

Here’s what we suggest when creating your alternative streaming account that you want to keep under the radar:

There isn’t a way to start a private Twitch stream on your main account, even though there once was such a feature available on the platform where you could protect your broadcast with a password. But, since this is no longer available, the best way to stream privately on Twitch is by creating an alt account.

Note: You’ll have to re-configure your broadcasting software of choice before being able to stream on your alt account by adding a different Stream key and unlinking your main account, then linking the alternative one.

If you aren’t sure how to do this or what is a Twitch stream key in the first place, take a look at our helpful guide that explains this in detail.

The best thing about Twitch and its multiple-account policy is that you are allowed to create up to five accounts using the same number for verification and the same e-mail address as well. This is rarely the case with other platforms.

As stated in the official Twitch support article covering this topic, as long as you follow the terms of service and community guidelines, having additional Twitch accounts is not a problem.

If you wish to start a private Twitch stream that nobody can view just for settings-testing purposes, you can learn how to do it by taking a look at this helpful step-by-step video tutorial.

If your goal is to privately stream a video game to one or multiple friends, for example, there may be a better, more time-efficient way to do that than by creating an alternative Twitch streaming account.

For example, you can use Discord’s screen-share feature, which shouldn’t affect your computer’s performance and allow you to share your gameplay with everyone in the call privately, without others being able to see it.

We have a helpful step-by-step guide on how to use Discord’s share screen feature, so if you’ve never used this feature before and want to learn how, feel free to take a look at it.

Other computer programs have similar screen-sharing features as well, but we recommend using Discord as it’s the most sophisticated and easy to use.

You can also use services such as Facebook Gaming, where you can stream on a private page where only its members can watch you, but compared to the Discord method, this too takes a lot of time to set up and is simply not very efficient.

If you were wondering whether or not you can stream privately on Twitch, you now know the answer and the right method to do so.

With just a little effort, you can create a “stealthy” and fresh Twitch account using the tips provided above, which should ensure maximum privacy for when you don’t feel like broadcasting in front of a large audience. 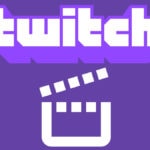 How To Clip On Twitch
Related Topics Tags