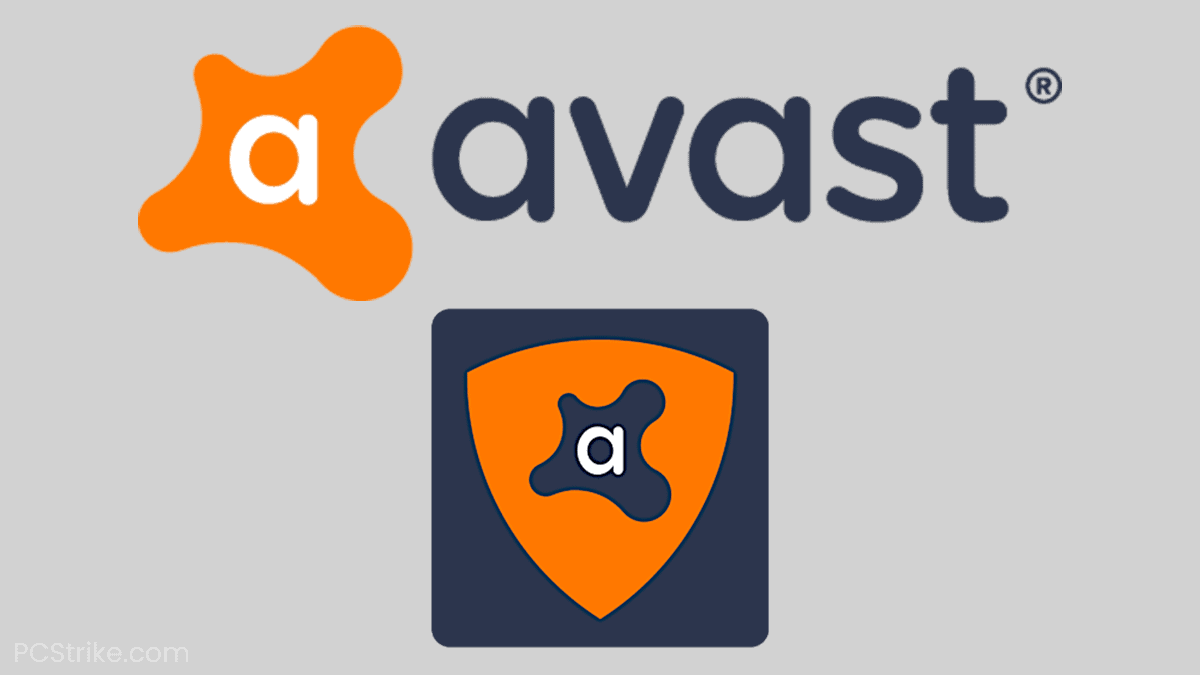 Surfing the internet without a VPN can leave your computer and personal information exposed. More people realize this with each passing year, and the number of VPN licenses sold annually is rising consistently.

Trying to choose the right VPN for your needs can quickly become overwhelming. More than a hundred notable products are available for purchase, and it can be difficult to know where to start.

Avast is primarily an antivirus software provider, but the company also offers a few other security-related products. One of these is the SecureLine VPN.

SecureLine VPN users have reported the service not working as intended, claiming the problem is not on their end. Judging by test results, it appears their complaints were justified.

It seems that the SecureLine VPN occasionally malfunctions, leaving its users exposed to both privacy and security risks.

One issue is that SecureLine doesn’t display a message when this happens. Instead, it simply fails to connect. Many PC users will be unsure of what to do in such a situation. We have included all the solutions in this guide.

Fix 1: Check If The VPN Service Is Down

Although it’s rare, the VPN service could be down during scheduled maintenance periods or unexpected outages.

You can use a website called Is It Down Right Now to check the current Avast server status.

If you know someone who also uses Avast services, ask if they are currently experiencing the same problem. If their answer is yes, the issue is probably related to Avast’s servers.

In such situations, the best thing you can do is be patient. Outages will rarely last longer than an hour.

Users often cancel automatic license renewal or accidentally remove their payment method, both of which have the same outcome. When your subscription expires, you won’t be able to continue using the software until you pay.

To ensure this is not preventing you from using Avast’s services, check your License and ensure everything is as it should be.

Fix 3: See If There Are Too Many Connection Attempts

VPN services rarely allow an unlimited number of devices to use the product on one account. SecureLine sets the limit higher than many of its competitors, allowing for up to 10 devices to be connected simultaneously, which will be more than enough for most users.

However, if you share your account with multiple family members and friends, and they all use the product at the same time, it’s very possible that you will exceed the limit.

Most VPN services automatically choose a server location for you. However, if the chosen server is currently unreachable, you won’t be able to use the VPN until you manually select another location.

It can help to disable this feature in the settings panel.

In some countries, the use of a Virtual Private Network is forbidden. These countries include Belarus, China, Turkmenistan, Iraq, Turkey, and North Korea.

In some other countries, the government doesn’t enforce such strict regulations, but internet service providers can still choose to block your access to the internet if you use a VPN.

The methods listed above should help you solve the problem with the SecureLine VPN not working. If they don’t, consider contacting Avast’s support team.

If you can’t fix the problem even with help from the support team, you could also consider choosing a different VPN product. If you are concerned about your privacy, anything is better than surfing the internet without a VPN. 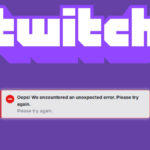