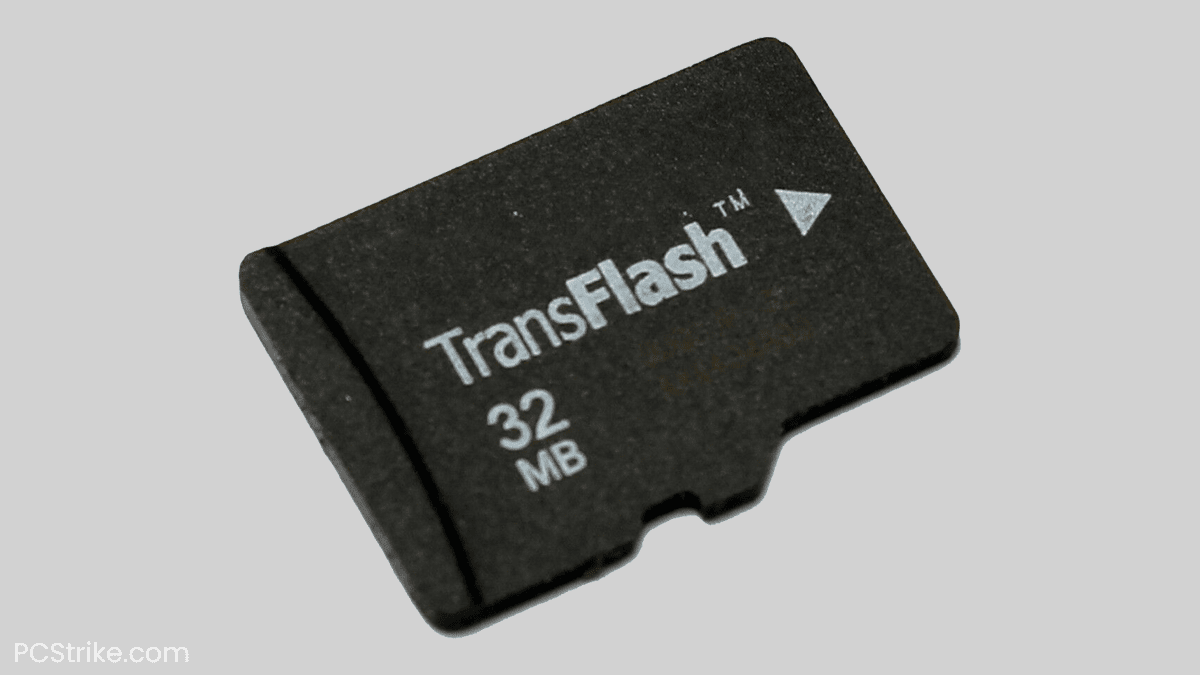 Data makes the world go round, and storing and transferring it has never been easier, thanks to TF and Micro SD Cards.

You might have heard of TF and Micro SD, but these abbreviations confuse many users who don’t know the difference. If you are reading this guide, you might want some extra clarity on this topic as well.

That’s precisely what we will focus on in the following sections. Without further ado, let’s get started.

What Is A TF Card?

The terms “TF Card,” “T-Flash,” “T-Card,” and “TF” were all potential name ideas for what became the TransFlash card.

The TransFlash cards were first conceived back in 2004 when the Chief Technology Officers of SanDisk and Motorola decided it was time to create smaller memory cards. They believed that the cards used at that time were too large for mobile phones.

They wanted a card that preserved the same functionality as SD cards while being smaller and easier to fit into various other devices.

Interestingly, T-Mobile issued a cease-and-desist letter to SanDisk, asking them to change the name of their product shortly before launch. Apparently, T-Mobile owns the trademark for any name that starts with “T-” so the card was officially renamed TransFlash to avoid any legal issues and was launched under that name.

If this didn’t happen, TransFlash cards would probably still be called T-Flash cards.

Fun fact: The Motorola E398 phone was the first mobile phone that contained a TransFlash card.

Later, at the end of 2004, to be more precise, the SD (Secure Digital) Association adopted the product and renamed it from TransFlash card to Micro SD.

This was done to standardize the TransFlash card and make it easier to sell as an official and proven product on the market.

With all that being said, it should now be clearer why people often refer to the Micro SD card as a “TransFlash card in disguise.”

Something that often comes up is what the differences are between these two products.

The good news is that there aren’t any differences that you, as a user, need to worry about. If you have a device that needs a memory card and it states that only microSD cards are supported, yet you have a spare TransFlash card somewhere handy, feel free to use it.

The TransFlash card will work on your device as the standards are the same, and the cards will function like each other.

If the size is an issue and you are using your card for other devices, not only a smartphone, you can always get a few adapters that easily solve this problem.

You should now have a better understanding of the differences (or lack of) between these often-confusing memory card abbreviations. You might also be relieved to know that you can use a TransFlash card in a device that says “only SD Cards supported.” 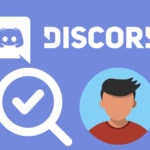 How To Find Someone On Discord