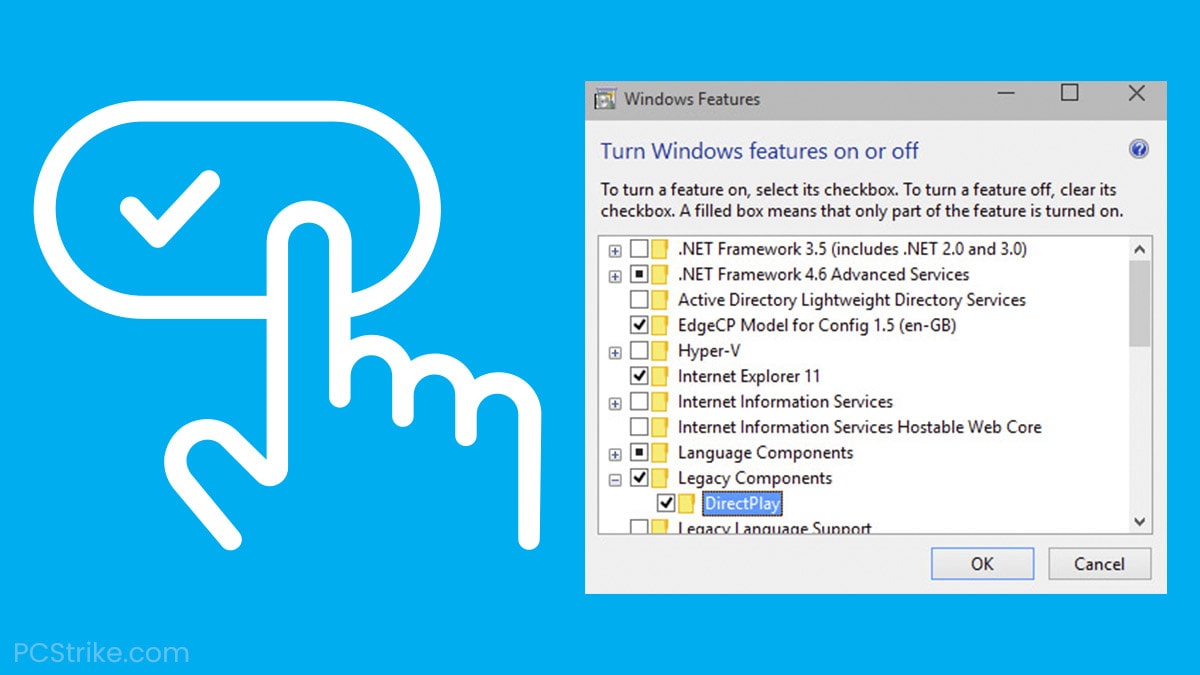 Beneath the surface of what the end-user sees during their daily computer activity lies a complex chain of functions that allows us to reliably use our systems for various purposes, such as work and entertainment.

DirectPlay, a network communication library that’s part of the popular DirectX API by Microsoft, is responsible for many connectivity-related purposes in (mostly older) video games, and in the guide below, we’ll show you how to get it on Windows.

If you are a PC gamer, especially one who prefers multiplayer gaming, you’ve likely heard about DirectPlay at least once before.

Older multiplayer games (and some newer ones) require this library to properly run on your system, so if you’ve recently decided to go down memory lane and battle your nostalgic feelings by playing some of your favorite video games of the past, you’ll have to install/enable DirectPlay on your system.

Note: If you were wondering how to download DirectPlay, you should know that the files are already in your operating system, except they’re disabled by default as the DirectPlay library is not used so much anymore. You can still enable the files and play games that require the DirectPlay component.

Note: The following steps will likely require you to have Administrator privileges, which means it’s best to follow them on a Windows user profile that has all permissions granted.

Here’s how to enable DirectPlay on Windows:

If the steps above weren’t clear enough, or you simply prefer seeing the process instead of reading, take a look at the helpful video below that covers everything from start to finish in less than a minute.

Congratulations! You’ve now successfully installed DirectPlay and can play any games that require this service for various connectivity reasons.

If you already have DirectPlay enabled on your computer but it doesn’t run properly or causes issues whenever a game tries to use it, take a look at the section below where we cover some of the most common DirectPlay problems and fixes.

There are a few known errors that users experience when trying to enable DirectPlay on Windows. If you recently ran into any of these, worry not, as there are multiple solutions available that we’ll list below.

The fix for this problem is to enable Administrator privileges on your Windows user before you attempt the installation.

The fix for this issue is to download the latest Windows updates, as some older versions of Windows didn’t include the Legacy Components folder.

As reported by other users, the one thing that helped the most with this problem is downloading and installing the latest DirectX files from the official Microsoft website.

That pretty much covers all the known problems reported by users regarding DirectPlay.

These are some of the most frequently asked questions we see by users when DirectPlay is brought up on various forums and websites.

You cannot “directly” download DirectPlay as it’s a part of the DirectX set of components. However, you can enable it from the Windows Features panel within your operating system as shown in the first section of this guide.

What does installing the Windows 10 DirectPlay software help with?

The DirectPlay Windows 10 files that you can enable from the Windows Features panel will help you launch some of the older video games that require this system. Most new games, though, don’t use it, and chances are we won’t even be able to install these files in newer Windows versions.

Are The DirectPlay files safe to install on my computer?

Yes, these files are a part of your operating system, and if you install them as shown in the first section of this guide, through the Windows Features panel, they’re perfectly safe to use, despite being marked as legacy.

If you were wondering what is the DirectPlay Windows 10 feature that older games require to run properly, you should now know the answer.

To install the files on your computer, simply follow the steps listed in this guide and you’ll get it done in no time, which will then allow you to enjoy some of the older games available for PC.

Hopefully, this guide helped you learn more and solved any problems you might’ve been experiencing with the DirectPlay feature on Windows 10. 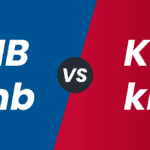 Which Is Bigger: MB or KB?
Related Topics Tags