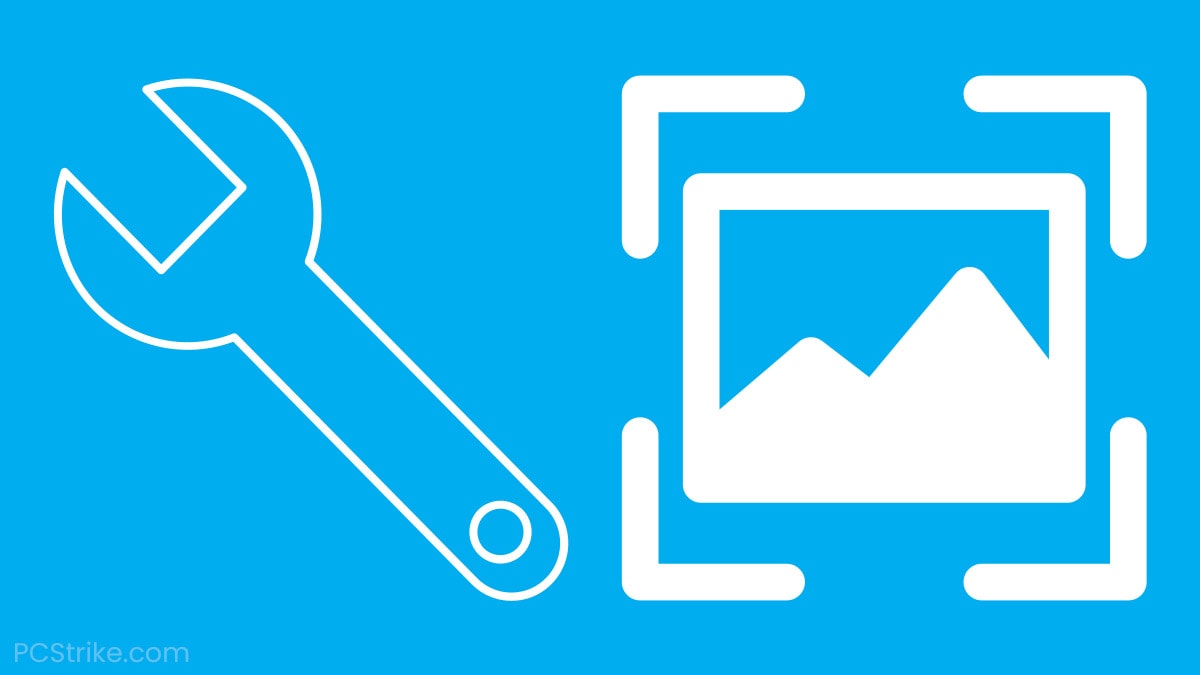 The ability to quickly capture something on your screen and save it for later is helpful in both regular PC use scenarios and for work-related purposes.

With that said, when the Windows print screen feature stops working, it can be a disruptive experience and an issue that requires immediate attention from the user.

If your computer’s print screen button or feature doesn’t work, keep reading, as the guide below contains multiple fixes for this well-known problem.

Before getting to the more complex, targeted solutions, it’s crucial to rule out these possibilities that could be the culprit for your Windows print screen feature being unresponsive.

The print screen feature can minimize or freeze the game if you accidentally press the button or its assigned keyboard shortcut while playing. That is why Gaming Mode disables it and a few other shortcuts (such as the Fn or Windows buttons) to save the user from unexpected interruptions.

Your print screen button may not work due to Gaming Mode, so disable it before trying again.

If you’re using a laptop, the Windows print screen feature may require you to press an additional button, such as Fn, along with the PrtSc button. Some users reported having to even include the Windows button in the combination to be able to take a screenshot.

Try all combinations to see if anything works before you continue troubleshooting.

If you can toggle your function button on, make sure you try the shortcut combination with it being both on or off.

We also recommend using KeyboardTester to ensure all buttons on your keyboard function and that the problem is not indeed related to it.

Unless you have a dedicated screenshot software assigned to the screenshot button on your keyboard, you may not see any visual feedback from the print screen function, even if it does work as intended. That’s how the developers built this feature. It doesn’t make a sound or a visual effect when screenshotting.

For example, if you press the print screen button on Windows, the OS does capture all of your screen(s). However, you don’t see confirmation for it or know it happened until you open a photo-editing software (such as Paint or Photoshop) and use the paste command (Ctrl + V) to display the results.

By default, the print screen button on your keyboard does not automatically open your operating system’s default screenshot tool.

Most users who don’t have the Windows snipping tool bind to their Prt Sc button manually open the program before taking a screenshot.

That isn’t very effective and could be much easier with a working key bind. Here’s how to set your Prt Sc button to open the built-in Windows Snipping Tool.

Now, we recommend restarting your computer for the changes to take effect. When it boots back up, you’ll be able to use the screenshot tool immediately after pressing the PrintScreen button on your keyboard.

Please note that any third-party screenshotting software installed and enabled on your computer may conflict with or completely override this setting.

If the built-in Windows screenshotting tools don’t work as expected, or you require a more convenient solution for your screen-capturing needs, we recommend installing a third-party tool.

Usually, third-party screenshotting programs are much more customizable and offer quite more features when compared to the built-in Snipping Tool, for example.

There are many products to choose from, such as Lightshot, Greenshot, and Shutter.

If you want to have both the built-in Windows tool and your newly-installed third-party screenshotting program available at any moment, set different shortcuts for each one, and you can swap between them based on the situation or your needs.

Fix 3: Use The Windows + Shift + S Shortcut Instead

The new and updated “Snip and Sketch” tool comes with some of the latest Windows 10 updates and the all-new Windows 11, and you can access it by using the Windows + Shift + S key combination on your keyboard.

For some users, this method was an instant fix for the problem.

The interface you see upon using this shortcut will be different than the one you see when using Snipping Tool (as this opens the Snip and Sketch tool instead). However, it’s easy to grasp the concept, and you’ll learn how to use it in no time.

The Snip and Sketch tool also comes with some extra features that weren’t available in the base Snipping Tool.

We only recommend this if you insist on making the Snipping Tool work and prefer using it over any other screenshotting software.

Not every user wants OneDrive on their computer, but apparently, it’s required to run in the background for the built-in Windows screenshot tool to work. Enabling it should make the screenshot feature work again.

If you’ve uninstalled OneDrive or don’t want it running in the background only to use a screenshotting tool, we recommend looking at one of the third-party solutions mentioned in the Fix #2 section above.

That covers everything you need to know about the print screen not working on Windows issue that has been troubling users.

Hopefully, the methods listed in this guide helped you overcome the problem or find an even better solution for your future screen-capture needs. 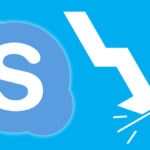