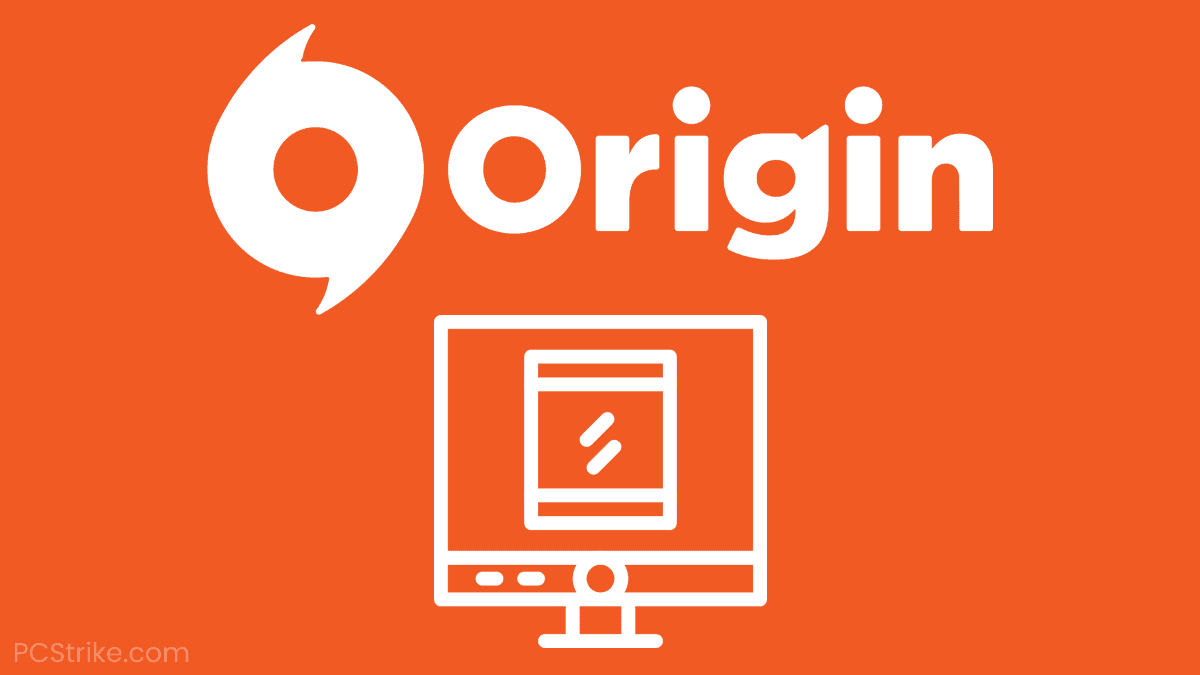 Origin, like Steam and the Epic Games Store, is a digital distribution platform for video games, with millions of active daily users.

When launching a game via the client, you have the option to use the Origin in-game overlay. This is a useful feature for chatting with your friends, broadcasting your gameplay, or accepting party invites from teammates.

Unfortunately, the overlay sometimes stops responding, making Origin difficult to use for people who are used to having the feature.

Thankfully, the solutions to this problem are relatively simple.

Fix 1: Check Whether It’s Enabled In The Settings Panel

Sometimes the overlay is disabled in the settings panel, meaning it won’t work until you tick the option that enables it.

Before trying any of the other methods listed below, do this:

The Origin In-Game overlay should now work. If it doesn’t, you might be dealing with a bug. Try the methods listed below to fix it.

According to a Reddit thread covering this topic, having background apps enabled while using Origin is a possible reason for your overlay not working.

Some of the apps mentioned by users include MSI Afterburner, RivaTuner, and Razer Synapse, all of which are widely used by gamers.

These apps allow users to overclock their systems for maximum performance, change and customize profile settings for their gaming gear, and monitor temperatures and resource usage while playing.

In short, disabling them while gaming is frustrating, and many users will be reluctant to do so.

Unfortunately, the issue with the Origin in-game overlay might force you to make a decision. If you feel like the advantages of the overlay are more important and outweigh the benefits of using the apps mentioned above, it might be worth making that sacrifice.

In addition to the apps mentioned above, the Origin in-game overlay can interfere with other similar programs installed on your system.

To ensure this isn’t the reason you are unable to use the Origin overlay, be sure to close everything else on your PC before launching Origin.

Clearing Origin’s cache files can help you fix many problems with the client. It’s a simple process and worth giving a try if you experience the In-Game Overlay Not Working Bug on Origin.

You have now successfully cleared Origin’s cache, which will hopefully help you get rid of the bug preventing the in-game overlay from working.

Fix 4: Try A Different Version Of The Origin Client

Older client versions often have security flaws and bugs because they lack the latest updates the developers included with more recent versions.

However, if this doesn’t bother you much and you care more about having the Origin in-game overlay enabled and functional, here’s what you can do.

Some versions of Origin are considered more stable than others, including one which is often recommended by EA officials to users who need to conduct troubleshooting.

You now know how to solve the Origin in-game overlay not working problem, even if some of the solutions listed are somewhat unappealing for gamers.

If none of these methods helped you, don’t hesitate to contact Origin’s support team for further assistance. 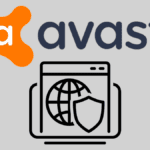