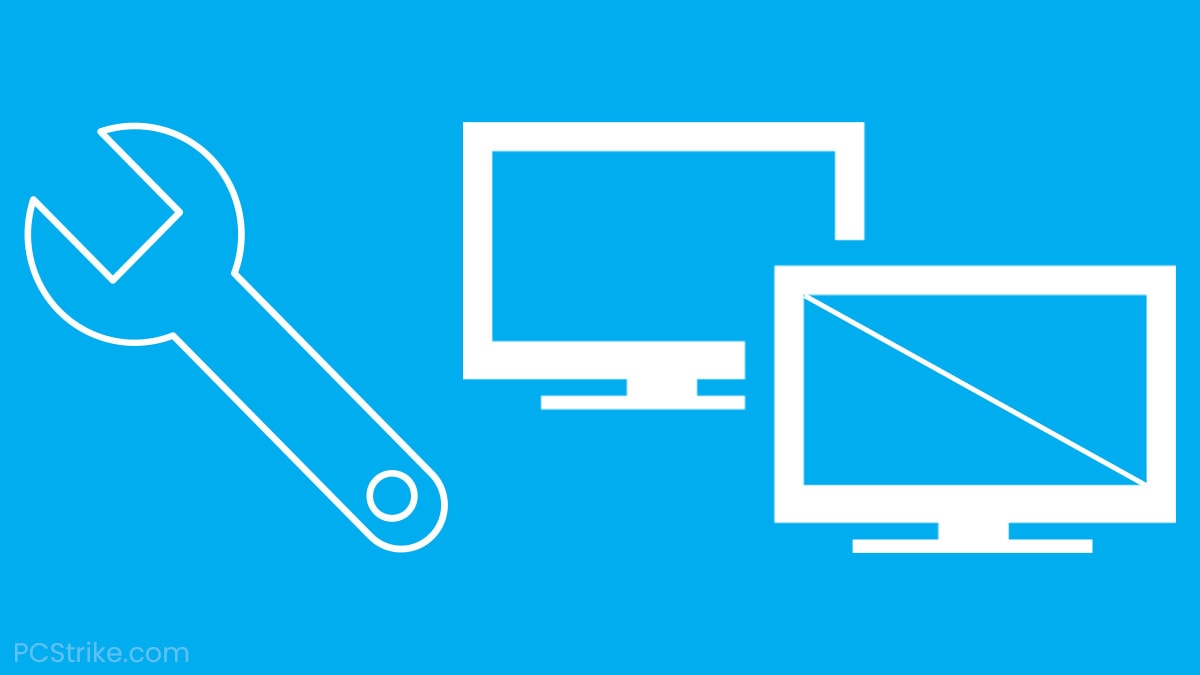 Dual or multiple-screen setups were once a “computer-enthusiast-only thing.” Today, they’re a lot more common as computer work is the norm for many.

However, plugging in a second monitor and getting to work is not always as easy as we hope. As with most computer-related modifications, this may potentially lead to a few problems along the way.

If you’ve recently installed a second monitor and Windows doesn’t detect it, worry not, as this is a known issue, and we cover it in the guide below.

If you plug in a second monitor and it’s connected properly, both in an electricity socket and your GPU, you should immediately see it display a picture. However, users who experience a problem with Windows not detecting the recently-plugged-in second monitor usually don’t have any success with this.

In such cases, the second monitor may not display anything or show a message like “no signal detected,” for example.

Although concerning at first, this problem is a lot more common than it seems, and luckily, there are multiple known methods you can apply to try and fix it.

Before we get into the more complex methods, there are some preliminary fixes you should try that may solve the problem right away without you having to spend too much time.

Ensure You Plugged The Monitor Into A Working Electric Socket

Did your monitor show any signs of life when you first connected it? Does it power up and display a message as “no signal from your computer?” Is the screen completely black? Does it have any lights indicating it’s receiving power?

Check all these things and ensure you plugged the monitor into a working electric socket. It’s one thing for Windows to be unable to detect your second monitor, but entirely different from not seeing any visual signs of life on it.

Once you get this out of the way and ensure the monitor powers up like it’s supposed to, you can move on to the other fixes.

That is because your integrated GPU may be disabled (since your computer already detected a dedicated GPU) or non-existent at all, depending on your motherboard and CPU models.

To avoid this, carefully look at the backside of your PC’s case and see where you plugged your primary monitor, which should be into the rear side of your graphics card in one of the available slots. Next to that slot should be one or more other slots for HDMI, VGA, DVI, or DisplayPort cables. Identify the cable type you want to use and plug it into its dedicated socket.

Double-Check To Ensure All Cables Are Tightly Connected

Some cables, especially DisplayPort, can be sensitive to an improper and loose connection. Ensure the cord is all the way in when connecting the monitor to your GPU. If it’s an older cable type, such as VGA or DVI, make sure the connection is not loose by ensuring the two screws on the cable are tight after plugging it in the slot.

Plug The Second Monitor Exactly Like The First One

If both your monitors use the same slot type on your GPU, such as HDMI, for example, yet your primary one works but the second doesn’t try the following:

If the secondary monitor that previously didn’t work now shows a picture, and the other one doesn’t, the issue may be related to the specific ports on your GPU. If your GPU has multiple ports, try each one to see if only one is faulty and if the rest work.

Swap The Cables With Those From Your Primary Monitor

It often happens for cables to be shipped faulty or stop working after some time due to external or internal damage. The good thing is they’re not too expensive and are available almost everywhere.

To find out whether or not the issue is related to the cables, swap them with those from your primary monitor and see if the second one works. If it does, but the primary monitor doesn’t, the problem is with the cables.

Restart Your PC After Plugging In The Second Monitor

For some users, the Windows “Detect” tool within the Display settings section helped them fix the issue with the second monitor not being detected.

Here’s what you can do to apply the same fix on your computer:

Your screens may now go off and on, and Windows should now be able to detect both monitors and display a picture on them.

From here, you can set up your monitors the way you want to use them.

Fix 2: Use The Windows Project Feature

Although a slightly less-conventional way of fixing this issue, using the Windows Project panel helped some users overcome the problem.

The monitors may turn on and off, but that’s normal. After restarting, you will be able to see a picture.

Your second monitor should now display a picture and serve as an extension of your primary one. If this doesn’t work, try the other two options, “Duplicate” and “Second screen only.”

Note: If you cannot see the Windows Project panel after using the keyboard shortcut listed in step #1, you may need to update Windows to the latest version, as you’re likely on an older version that doesn’t support this feature.

Fix 3: Use A HDMI Cable Instead Of A DisplayPort

Most modern monitors and GPUs have both DP and HDMI ports available. However, if you’re using an older motherboard with a newer GPU, there could be some issues when using a DP cable.

That is why we recommend trying a regular HDMI cable that’s considered more “universal” and accepted by most devices instead of a DisplayPort cord.

Some users reported that switching to an HDMI cable made their computer instantly detect the second monitor, which was otherwise impossible with a DP cable.

Last but not least, updating your GPU drivers is always a good idea, even when you’re not experiencing any issues with your computer.

Since the GPU is responsible for providing a picture to all your monitors, it’s always a good idea to keep its drivers up-to-date with the latest releases to avoid potential bugs and issues.

If you’re using an NVidia GPU, we recommend downloading and using GeForce Experience, an official software by NVidia allowing you to update to the latest display driver with just the click of a button, along with many other extra features and benefits.

For AMD GPU users, the equivalent is AMD Software: Adrenalin Edition, which you can also download from the official website.

If you have slightly more experience, you can manually download only the drivers for your specific GPU model, then do a clean uninstall using a free tool such as DDU (Display Driver Uninstaller). You can then install the latest driver version you downloaded and be up-to-date.

That covers everything you need to know about the issue preventing users from using a second monitor on Windows. Hopefully, the methods listed in this guide helped you overcome the problem.

It’s always wise to test your second monitor on different devices and rule out the possibility of it being faulty, before spending time and effort trying to find the problem within Windows. 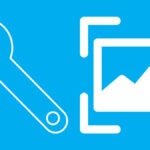