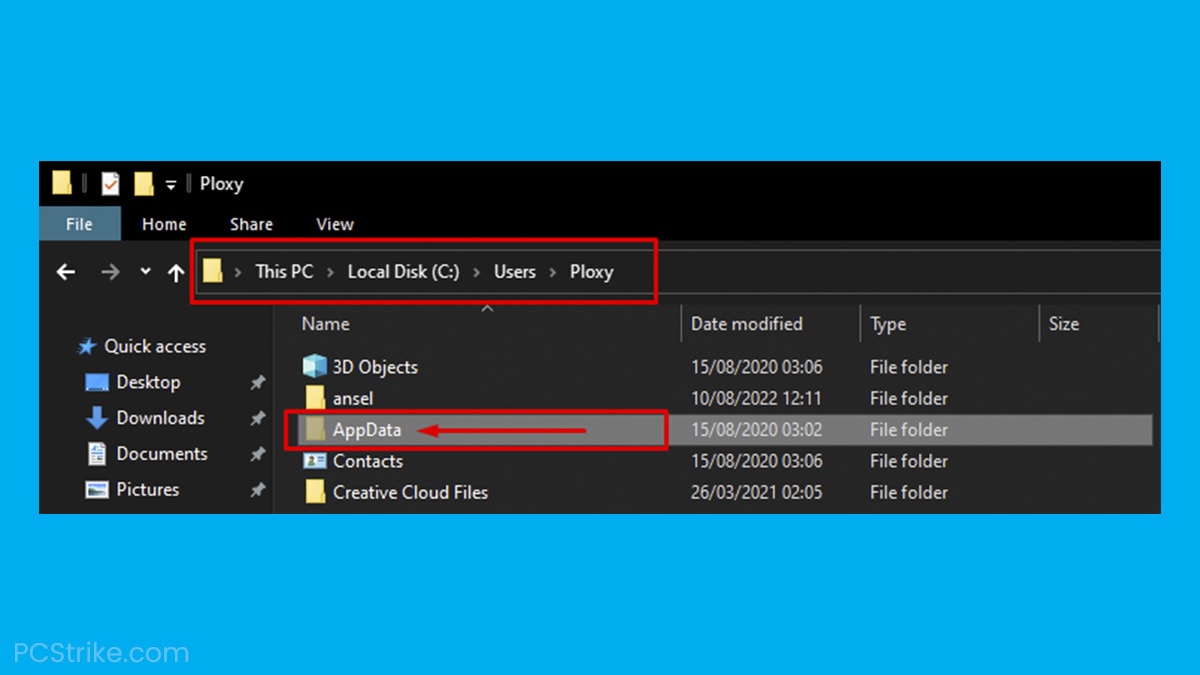 Have you ever used your computer and stumbled upon a bunch of unknown files or an entire folder that you aren’t sure what purpose it serves?

Well, this is often the case with the a in Windows. If you’re a regular PC user, chances are you’ve run across it at least once before while browsing your computer.

In the guide that follows, we’ll explain everything there is to know about the AppData folder in Windows, its uses, and whether or not you should modify or delete anything within it.

Without further ado, let’s get right into it.

Why Can’t I See The AppData Folder?

If you recently needed to access the AppData folder but couldn’t find it, that’s because, by default, this folder has the “hidden” status.

So, even if you’ve used File Explorer to carefully search through your drives, finding this folder is impossible before enabling one particular setting or initiating a specific search command through the Windows Search Box feature.

The Windows AppData folder contains three different folders, each with a specific purpose. The files within these folders are app configuration settings and cached data. An average computer user rarely requires access to these, so Microsoft decided to give the AppData folder a “hidden” status.

We’ll get to this a bit later.

For now, take a look at the next section where we’ll show you how to open the AppData folder.

How To Open The AppData Folder

There are two ways to open the AppData folder on Windows.

Let’s begin with the first one, which requires using the Windows Search Box.

Now the folder will open on your screen, and you can continue modifying anything you want within.

But, if you don’t wish to go through these steps whenever you need to open the hidden AppData folder, you can enable a setting that makes all hidden folders in File Explorer visible. Then, you’ll be able to access the AppData folder by simply navigating to its path, just like you do with any other file(s).

That’s the second method, and here’s how to do it:

Now you can manually find the hidden AppData folder and other hidden folders and files while browsing your drives with File Explorer.

Not sure how to do that? Simply follow the steps below:

That’s all there’s to it!

If you finished using the AppData folder and no longer wish to see any hidden files or folders, revert the change by simply “unticking” the “Hidden items” option in the View section within File Explorer.

Those are the two methods to open the hidden AppData folder on Windows.

Curious to learn more about this folder’s purpose? Take a look at the following section below, where we cover more information on that matter.

What’s The AppData Folder Used For?

The hidden AppData folder, which is short for “Application Data,” is mostly used by the programs installed on your system for storing their account-specific data, settings, last run states, and other information of that type.

Once you open the AppData folder, you’ll notice there are three folders within. Local, LocalLow, and Roaming. They all have different purposes, and we’ll explain each one.

This folder contains settings and temporary files specific to the device you’re using. This means the data within cannot be moved along with your user profile. It also has its own separate environment variable called %localappdata% that you can assign in any app or script if you ever need it. Opening this folder can also be done by typing %localappdata% in the Windows Search Box.

LocalLow is similar to the Local folder, except it’s used by programs considered “low integrity” and untrustworthy. These programs aren’t allowed to take actions that cause any significant changes to other programs or the operating systems, and therefore have to use the LocalLow folder to store their data instead of the main, Local folder. Like the Local folder, the data within LocalLow is also not movable with the user profile.

The Roaming folder can be synchronized with a server, meaning the data within can move with the user’s profile from one device to another. This is significantly useful in corporate environments where users have to often switch devices but want to keep the same program settings and preferences upon logging in with their user profile.

Should I Delete The Windows AppData Folder?

It is not recommended to delete the AppData folder unless you are specifically trying to fix a problem with one or more apps on your computer. Even then, you should know that by deleting the entire folder, you may cause many installed programs to malfunction and lose valuable settings and preferences in the process.

So, in short, no you should not delete the Windows AppData folder unless you’re an experienced user and know exactly what you’re doing.

That covers everything you should know about the hidden AppData Windows folder. Using the methods listed above, you can now easily access AppData or any other hidden folder by enabling the setting mentioned during one of the steps found in the sections above.

We hope you found this guide informative and helpful. 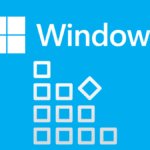