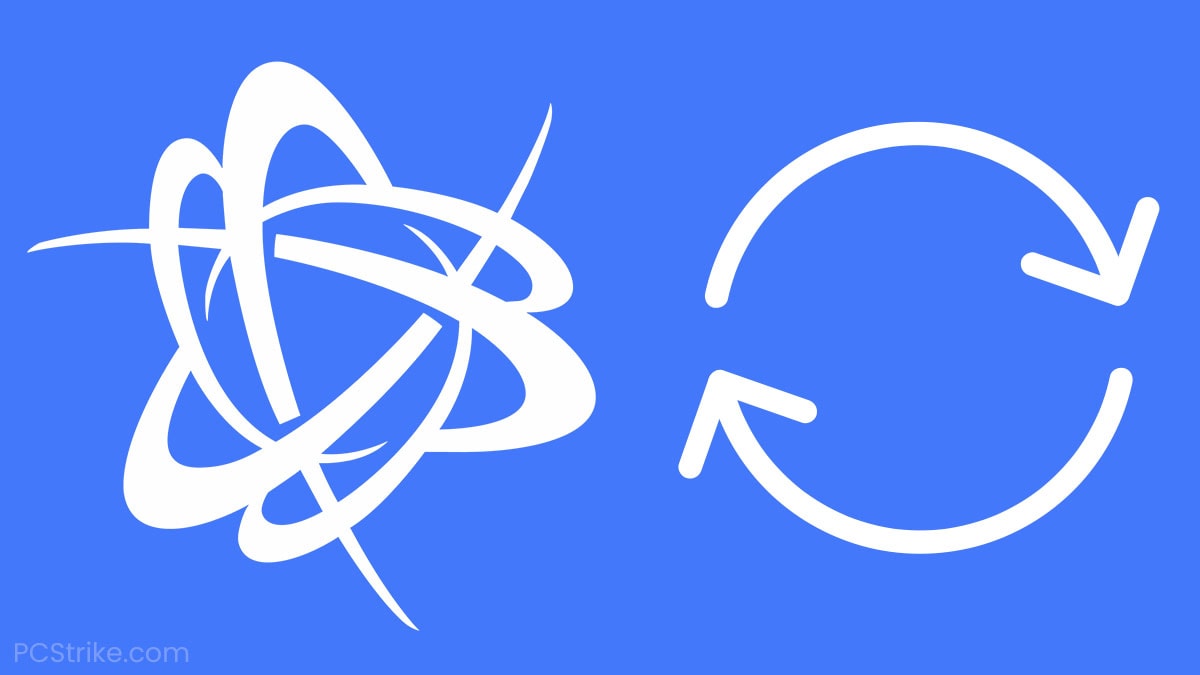 Not being able to update a game on the Battle.net app or the app itself can be a frustrating experience.

Your update getting “stuck” or failing can result in missing a time-sensitive event or simply not being able to join your friends for a game, which is already enough of a problem on its own.

Unfortunately, even though the Battle.net app is known for having reliable servers and blazing-quick download speeds, sometimes updates do get “stuck,” and users don’t know what to do.

We’re solving this problem in the guide below, so if you’ve recently been dealing with the exact same situation or something similar, read on to find proven and reliable solutions.

When someone reports their update being “stuck,” it can mean a lot of things. It could be their internet connection’s speed sharply dropping, their CPU taking way too much time to process the downloaded files, insufficient disk space, or even an unknown bug or an error.

A similar problem is when the Battle.net app is unable to update itself, making it practically unusable, along with all the games you have on it.

No matter which “version” of the problem you’re experiencing, there are working solutions that you can apply with ease, and you don’t need to be a computer expert to do it.

Take a look at the following sections for the most reliable solutions that helped many users overcome this issue.

This fix was recommended by an official representative of the Blizzard customer support team in a Reddit thread that you can find here.

It’s a relatively easy solution that anyone can do, and it doesn’t take much time, which is why we recommend doing it first, as it can save you a lot of time if it ends up working right away.

Many users confirmed that this method helped them overcome their problem, and once they manually restarted the Battle.net app, the update was “unstuck” and installed as intended.

However, it may not work for you, in which case we recommend checking the other sections for more methods.

Although it’s somewhat of a slow process, reinstalling the Battle.net app often solves many bugs and problems with it. If simply restarting it, as we’ve shown you in the previous method, doesn’t fix it, reinstalling should.

Here’s how to do it.

Note: Before installing the app on your system once more, make sure that no other processes related to it are still running on your system. Check the method above and use the same steps to view the list of background processes running and close any of them you think might be related to Battle.net.

Note: If you decide to try this method, which requires a complete uninstall of the app from your computer, we also recommend following the steps below to fully remove all data associated with it and ensure cached files (some of which may be corrupt) don’t cause the same problem again. Follow the steps below:

Now you can install the app again using the setup you downloaded in the previous steps.

This solution works because by having the latest version of the app installed, the “wizard” responsible for ensuring your software is up-to-date won’t engage at all, as it now “knows” that you already have the latest version. This “skips” the battle.net updating part, which also eliminates the risk of a failed, “stuck,” or “frozen” update altogether.

For many users, reinstalling the app solved the problem immediately.

If it doesn’t seem to be a technical problem or anything related to the app itself, your Battle.net updates being stuck may be the result of an underperforming internet connection.

The way to check this and quickly “rule it out” from the list of possible reasons is, in fact, very simple and easy to do. We recommend using Speedtest by Ookla, a website that can measure the performance of your connection in just a few seconds in a user-friendly way.

If you notice that your internet connection’s speed is not performing as it should, especially for downloads, then it’s probably the root of the problem.

In this case, if calling your ISP (Internet Service Provider) and solving the problem that way is not an option, we recommend either manually restarting your router or connecting to a different network. This will most likely solve your problem if you are using public Wi-Fi, which often has a limited or barely-functional download speed.

Note: You can restart your router by clicking the power button, or if it’s out of reach, plugging off the cable from the power socket. Upon powering off the device, wait about three minutes before powering it on again.

Fix 4: Use The Selective Startup Method

This is another method recommended by the Blizzard support team, which actually happens to be the cause of the problem quite commonly.

This method was recommended in the same Reddit thread listed in the Fix 1 section, and it seems to work often as users were not aware that some of the third-party apps and programs running in the background are interfering with the Battlenet app’s ability to update.

Selective startup means allowing your PC to boot and run only specific (or none at all) programs immediately after, eliminating the risk of something interfering with the app’s ability to function properly.

Here’s the detailed, step-by-step guide from the Blizzard support team on how to do this easily.

Now you know what may be causing the Battle.net update to freeze and, even more importantly, how to fix it once it does.

Unfortunately, sometimes computer problems can be very specific, and you may not end up solving the problem using the methods listed above, despite them being very helpful to many other users.

However, in such situations, contacting the official Blizzard support team is always a good idea. 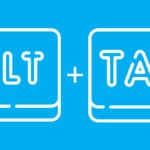