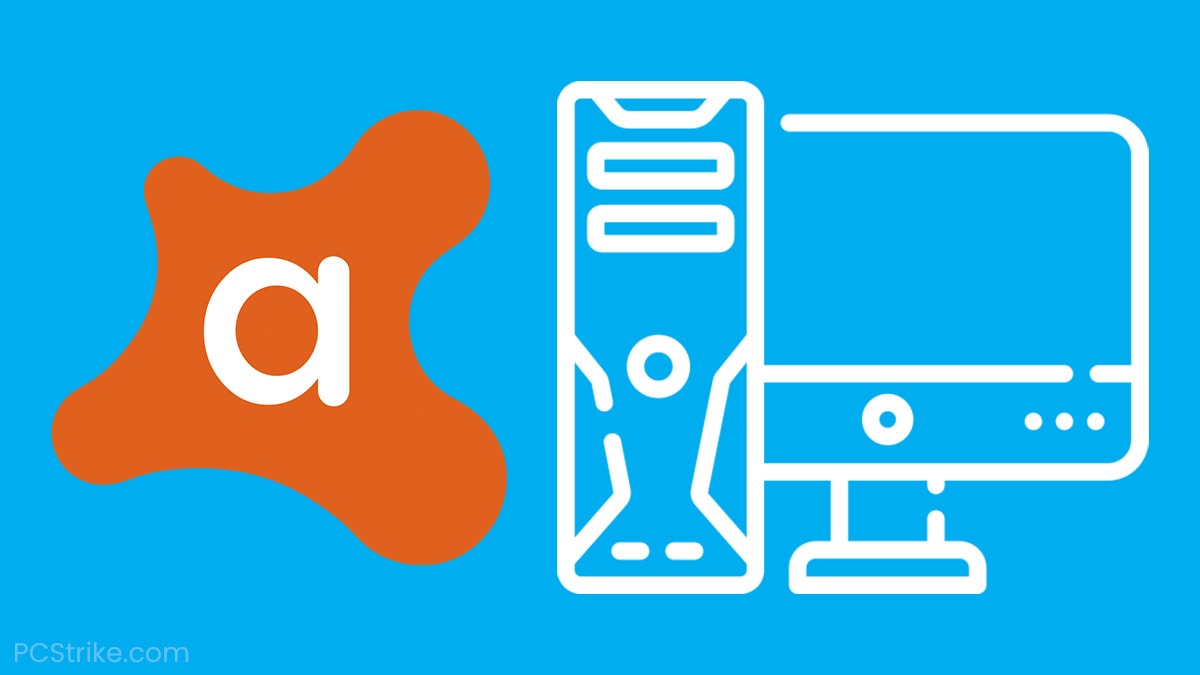 For the average PC user, the first layer of safety is often antivirus software, speaking of which, we can’t go on without mentioning Avast, one of the oldest and most popular antivirus products on the market.

Like every other software, Avast comes with its flaws, one of them being the intense demand for resources that can slow the user’s computer significantly.

If you’re dealing with this issue at the moment, keep on reading as we’ve dedicated this guide to addressing and solving this problem for you.

Without further ado, let’s get started.

What users describe as “a slowed down computer” is a result of the Avast antivirus using too many computer resources in the background, therefore slowing every other process down as it has priority over the other active tasks given it’s a security program.

This isn’t an uncommon issue at all. The majority of users that use Avast have reported at least some performance-related problems.

Although this is an issue with the antivirus itself, and it cannot be fixed entirely, there are still ways to make Avast run at least slightly better on your computer, or set the scans to happen during times when you’re not using your PC.

Take a look at the sections below for more information on what you can do.

Despite its usefulness and the ability to protect your PC from some of the lurking threats, Avast is not the most optimized software we know of. Like most other antivirus programs, Avast is a bit on the “heavier” side, with some users even considering it to be what’s popularly known as “bloatware.”

Regardless if you are a fan of Avast or not, it’s always a good idea to remove it from your list of programs that run on computer startup. This will ensure your computer’s startups are much quicker and you don’t waste any time trying to wait for other programs to load because Avast “took” all the resources for itself.

Follow the steps below to get it done quickly.

Reboot your computer and see if Avast now launches immediately after Windows boots up. If it doesn’t, it means you’ve successfully disabled it from startup.

This should save you a lot of time and resources. Now, instead of Avast running constantly in the background and slowing everything else, you can manually start it up whenever you wish to do a scan.

Avast is known for coming packed with some disliked features, most of which are not required but are activated by default and consume resources.

For example, in the software’s General section within the settings panel, under the Privacy category, there are options (enabled by default) allowing Avast to automatically gather user data and send it to their database, display offers for other products, including 3rd party products the company collaborates with, as well as share information with 3rd party analytics.

Though these may seem pretty “harmless” at first, they’re all processes that use up your computer’s resources in the background and compromise your privacy.

You can disable them and save the changes to ease off the performance draining caused by Avast.

Other potential computer-slowing features are the Avast Fire Shield which scans every file opened on your PC separately, and CyberCapture. Disabling them can also ease off a lot of stress on your computer’s CPU and RAM.

Another reason you may find Avast way too resource-consuming is due to automatically-scheduled scans.

Though everyone appreciates a bit of extra protection from unwanted files and potential threats, it’s important for these scans to not happen during times when we’re using our PC for work.

If, for example, you’re rendering a video or editing a “heavy” file in Photoshop, and Avast begins a scheduled scan in the background, your work will be significantly slowed down or the programs you use may even crash due to a lack of resources and you could lose your unsaved progress.

The best way to prevent this is by disabling the automatic scan feature on Avast, and only manually starting them when you’re not using your PC.

Another useful thing to do is to set the scan priority from high, which is enabled by default, to medium or low within the Virus Scans section in Avast’s settings panel.

Fix 4: Ensure You Have No Multiple Antivirus Programs Installed

Avast being considered an overly-aggressive antivirus software, can often flag other security-related programs as a threat and cause issues.

This is why we believe it’s best to only use the Microsoft Defender Antivirus which is built-in to Windows, along with a reputable, third-party malware-detection software, such as MalwareBytes, for example, instead of software like Avast.

The Microsoft Defender antivirus already runs scans and protects your computer by default, so there’s no need to slow it down additionally using another software that can only cause additional issues and further drain your computer’s resources.

Fix 5: Install Avast On A Drive Where Windows Isn’t Installed

Another useful thing to do when trying to optimize Avast to run a bit better on your PC is to reinstall it on a drive different than the one you use as your main partition for your operating system.

If you have both hard disks and SSDs installed on your PC, we recommend installing Avast on an SSD so it can run faster.

Also, if you use one drive only for your operating system, it’s probably wise to set Avast to not scan it so frequently and instead focus on the other drives on which you constantly store new files, therefore the risk for a threat is much higher compared to the main system partition where not much happens.

Avast is known to make computers slow, but so is pretty much every other third-party, commercial antivirus.

Luckily, there are at least some ways to optimize it so it can run a bit better on your computer.

Our final recommendation, though, is to rely only on the built-in Microsoft Defender antivirus as it’s more than enough for security and is optimized to run perfectly on Windows, which isn’t the case with 3rd party software like Avast. 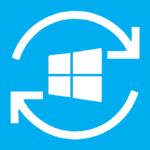