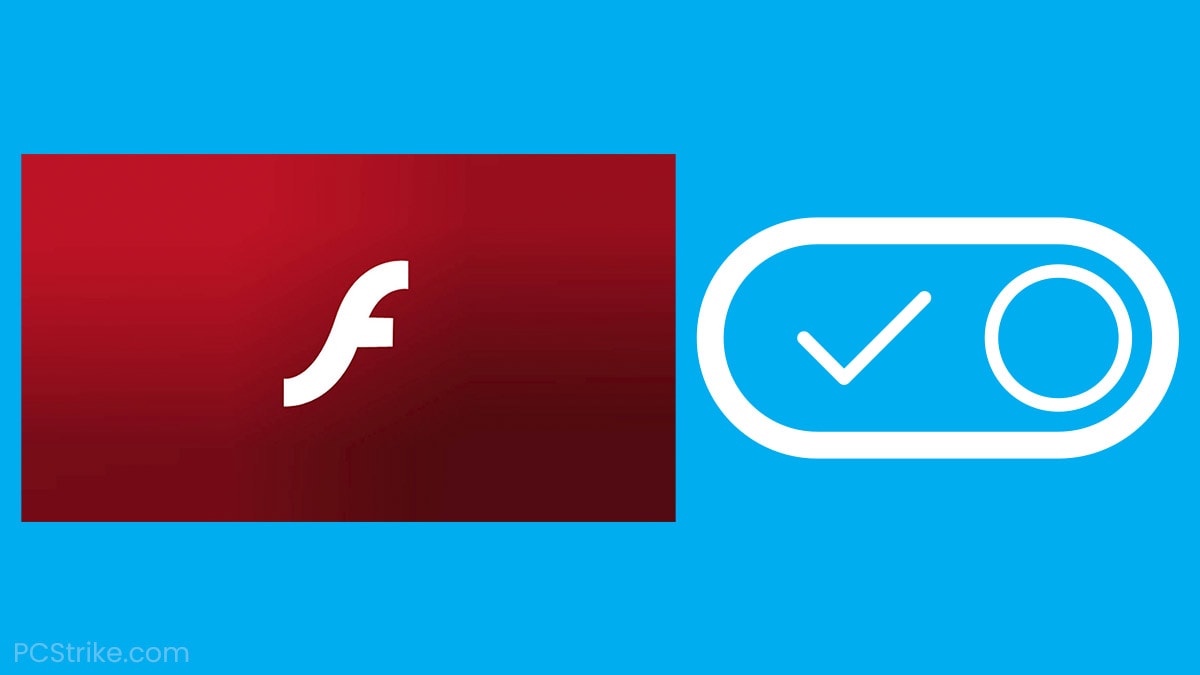 As helpful as this plugin was, it faced its “EOL” (End of Life) date on December 31st, 2020. Soon after, Adobe officially blocked flash content from running in their Flash Player on January 12th, 2021,three years after announcing this in July 2017.

Despite all this, you can still use Adobe Flash player if you want, but you’re required to unblock it first.

Not sure how to unblock Adobe Flash Player? We cover all the methods in the guide below.

Without further ado, let’s get into it.

To “unblock” Flash Player means to change its status from being disabled by default to “enabled” within your browser’s settings.

The only benefit of doing this is that you can view or interact with content on older websites that didn’t adapt to the new technologies in the industry.

If you’re a nostalgic user looking to access content requiring Adobe Flash Player, chances are you can’t due to your browser blocking it by default. Luckily, the following section below will help you learn how to unblock it on various browsers.

The process of unblocking Adobe Flash Player is different on every browser. We’ve decided to split the steps into different categories for each of the most popular browsers, so feel free to navigate to the section for the browser you’re currently using.

To unblock Flash Player on Chrome, follow these steps:

For Incognito users, ensure you’ve enabled the extension to work in this mode too. Otherwise, you’ll see the “Adobe Flash Player is no longer supported” message on websites with flash content.

This method is for users who don’t have the original Flash Player installed. If you have it, you only need to unblock it in Chrome by changing its status from “Block sites from running Flash” to “Ask first,” and you will be able to see and interact with Flash content.

However, this isn’t possible on newer Chrome versions, as Flash support is non-existent now, and the entire Flash section is missing from the browser’s settings panel. The only way to view such content in a new Chrome version is by installing a replacement for Flash from the Chrome Web Store, such as the extension we listed in the steps above.

To unblock Flash Player on Microsoft Edge, follow these steps:

You could “unblock” Flash Player on Edge while its dedicated panel was still available. Now, that’s only possible if you have an old version of Microsoft Edge. We’ll still show you the steps:

If you run a new version of Edge, the steps above cannot apply as the Flash section is missing. If you still want to view and interact with flash content in this browser, we recommend downloading a replacement extension (add-on), as shown in the previous section covering the Chrome browser.

To unblock Flash Player on Firefox, follow these steps:

On Firefox, whenever you visit a webpage that has Flash content available, you’ll see an icon at its place indicating that your Flash Player is being blocked by the browser or not installed at all.

You can change this by opening the add-ons tab in Firefox and expanding the plugins list. Find Flash Player on the list and then change its permission from “Ask to Activate” or “Never Activate” to “Always Activate,” and you’ll be able to view and interact with Flash content.

Once again, this may not be available on new versions of the Firefox browser. A solution is downloading a third-party extension to replace the original Flash Player.

Is It Safe To Keep Using Adobe Flash Player?

While it was regularly maintained and updated by Adobe, the Flash Player plugin was safe to use, and there weren’t any security risks associated.

However, now it’s canceled, and Adobe strongly advises all users to uninstall it for their system’s protection. You can find this statement on the official Adobe website in a Flash Player section covering this topic.

Adobe urges users to no longer install Flash Player on their systems because their developers no longer update the plugin or provide security patches. That means hackers and other experienced users with malicious intent could easily exploit it and cause harm to the users.

You can continue using Adobe Flash Player but under your responsibility.

Other open standards, such as WebGL and WebAssembly, played a role in this as industry-leading browser vendors adopted them over Flash Player in their products.

As stated in the official blog post by Google regarding the end of Adobe Flash Player, the rest of the open web technologies are faster, more efficient, and more secure than Flash Player. That is why its usage dropped from eighty percent of all desktop Chrome users relying on it to just seventeen when the blog post was created, with Google mentioning that it only continues to decline further.

To conclude, from both a user’s and developer’s perspective, Adobe Flash Player reached its end of life due to superior replacements available.

Manually unblocking or replacing the Adobe Flash Player is rarely needed with the new available technologies adopted by all popular browsers. But if you’re feeling nostalgic, the methods listed in the guide above will help you learn how to do that.

Please note that whenever you’re downloading a third-party plugin, you’re exposing your system to a possible risk associated with the developer(s) behind that plugin, so be careful when doing so. 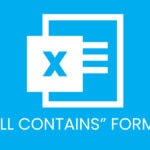